The explicit two-minute clip shows the woman wearing just a white shirt pleasuring herself around the store. 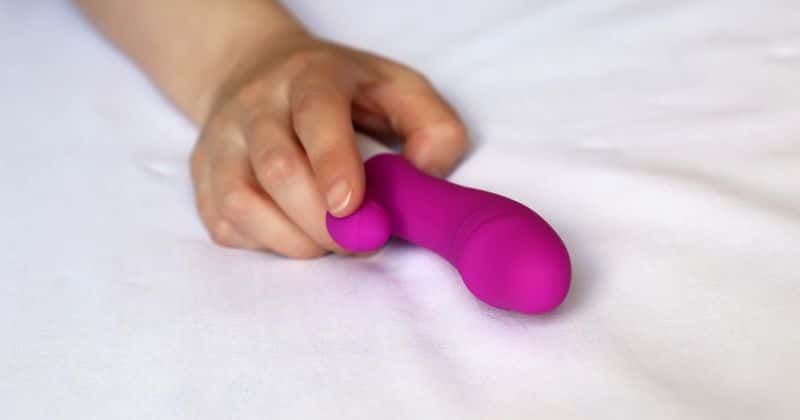 A video of an unidentified woman pleasuring herself at an Ikea store in China has gone viral prompting the Swedish furniture company to pledge stricter security. Since people were not wearing face masks it is unclear as to when the incident took place. Some reports claimed that it was filmed before the coronavirus outbreak. The two-minute explicit clip shows the unidentified woman wearing just a white shirt as she masturbates in various sections of the store, reports The New York Post.

The woman initially sat on a chair as other shoppers walked by. Pensioners and young children were among them. She was seen touching herself while thrusting her butt toward the camera. In another instance, she was sitting on the bed with her legs apart despite being spotted by some men who walked past her. She took her shirt off in a more secluded spot in the store. The video has since gone viral but was soon removed from Chinese social media sites. The Swedish furniture giant’s response to the incident itself got 9 million views, according to Agence France-Presse.

“We resolutely oppose and condemn this kind of behavior, and immediately reported it to the police in the city of the suspected store,” IKEA said in a statement, without revealing the name of the branch. The company said on Saturday that it would take “even more careful security and public cleanliness measures” and encouraged all customers to “browse stores in an orderly and civilized way,” AFP said adding that it is not the first explicit video to cause a stir on China’s tightly controlled social media platforms. In 2015, footage of a couple having sex in one of its changing rooms went viral. The incident took place in a Beijing branch of the Japanese clothing chain Uniqlo. Police arrested five people, including the young couple in the video. Uniqlo firmly denied that it was a publicity stunt. The clip “severely violated socialist core values,” the Chinese Cyberspace Administration said at the time.

As of the case of the woman masturbating in IKEA, she could face up to 10 days’ administrative detention for deliberate public nudity. Those who upload and disseminate obscene content online face up to 15 days of detention and a maximum fine of 3,000 yuan, or just under $425, according to the agency.  Chinese social media users believe that the store is in Guangdong province, as Cantonese — spoken in parts of southern China — can be heard in the background store announcements. They took to Weibo to express their concerns over the incident. One user wrote: This woman is so brave, I don’t understand, [she’s] just doing it in broad daylight. Another said: There are so many people around, I just don’t understand.

According to The Sun, some social media users identified the woman as a Chinese porn star known as 'Fullfive', although this has not been confirmed. Chinese government mouthpiece Global Times also condemned the widespread release of "pornography". Global Times reportedly said that Fullfive and her cameraman could face criminal charges including a prison term of up to three years for the offense of "spreading obscene material".  While some social media users took offense to the viral clip, others found it amusing and joked about where to find the clip. Chinese officials don't seem as amused. You can watch the video here.