trending celebrity people lifestyle news animals
Woman Fumes After Pastor Who Raped Her When She Was 7 Years Old, Files For Pardon

Woman Fumes After Pastor Who Raped Her When She Was 7 Years Old, Files For Pardon

Allison Cornelius recorded a Facebook Live video directed at Leon Albert Prince, 76, who molested and raped her several times in 1972. 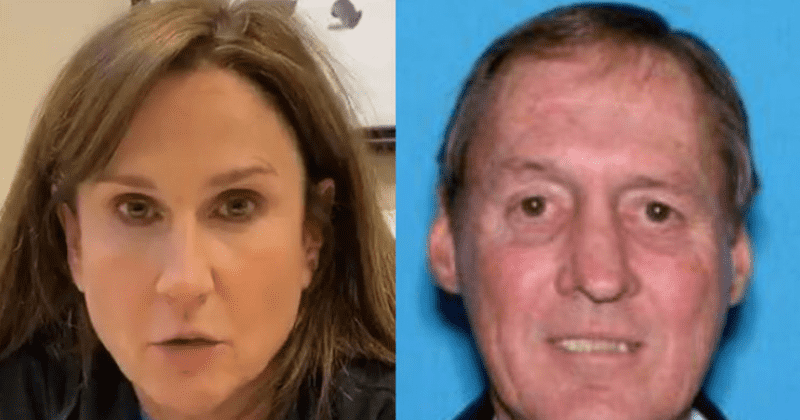 A woman has blasted a Sunday school pastor who raped and molested her when she was a child after he requested to be pardoned for his crime. Allison Black Cornelius recorded a Facebook Live video on Thursday and directed it at Leon Albert Prince, 76, who molested and raped her several times in 1972 when she was just 7 years old, AL.com reports. "I wanted to say to you personally, I am so tired of having to monitor and babysit you." Prince was a pastor at her Alabama church and threatened that he would kill Cornelius' dog if she didn't submit to the sexual abuse. Although the incidences were not recorded in the 70s in official records, Cornelius had grown up telling friends and loved ones of the torture she had to endure, court records suggest. She came forward to make an official report when she feared he was hurting other kids. Even though many people have accused Prince of sexually abusing them as children, only Cornelius has persevered and taken it up and through the legal system.

SHARE THIS! Join me in opposing Leon Albert Prince’s request for a pardon. His hearing is October 20, 2020 and when you...

As per records, Prince's first stint with the law for his crimes came in 1991 when he was convicted of having carnal knowledge of a girl less than 12 years of age. Back then, he was sentenced to 30 years behind bars but only served 15. He was then released from prison in 2006. And now, Prince wants to receive a pardon from the state of Alabama and has even put up an official request, post which he's expected to face the Alabama Board of Pardons and Paroles where he has to explain why he deserves it in two weeks time. Enraged by the update, Cornelius has said the news "wears" her out. "It seems to me the very first person he would want to get a pardon from would be me or one of his other 52 victims,'' she stated in her Facebook video, which she's titled "A message to my rapist."

Condemning his pardon request, Cornelius said: "He has never asked me, my family, or any of his other victims or their families for a pardon. Leon’s ultimate pardon is between him and God. But his earthly request should be between Leon and his survivors," she told Oxygen. The, now 50-odd-year-old woman, also highlighted that what he did "destroyed" her and her family's life. "You were my youth pastor at Tarrant First Baptist Church when you did that,” she said.  “My dad and my mom trusted you. You’ve never once looked me in the eye and acknowledged what you did." She then followed it up and said, she would want Prince to walk up to her and say why he thinks he deserves a pardon.

Although the woman said she has forgiven the former pastor, she said she doesn't want him to be pardoned as she is suspicious of his intentions, as a pardon would remove the sexual offender status he currently has to his name. "It set off alarm bells for me because there would be one reason he wants a pardon and that’s because he’s trying to something that he cannot do because he is a registered sex offender,'' Cornelius said, according to AL.com. The woman also stated that she would do whatever she need to so that he doesn't come anywhere near the radar of a pardon again. "I asked the (board) is he applying for nursing school? Is he wishing to carry a firearm? We just don’t know why he’s up and asked for a pardon out of the blue,'' she said. She ended her video by implying that she doesn't want to fight so hard for justice. "I'm sick of having to do it," she said.