She was later was also arrested and charged with crimen injuria (unlawfully and intentionally impairing the dignity or privacy of another person). She was released later. 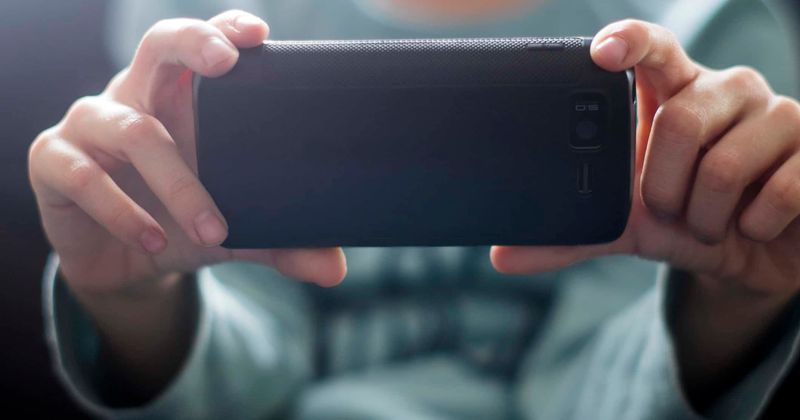 Trigger Warning: The story has details of a rape that readers will find disturbing

A mentally ill woman in Tlhabane, South Africa was raped in broad daylight. An onlooker nearby saw what was happening and could have saved the victim or called for help. Instead, she chose to film the sordid incident with her phone while the victim cried out for help reports IOL. Later. the video ended up on social media causing widespread outrage. People called out the woman for her apathy and asked for stringent action from authorities against her along with the rapist. What's worse, the victim and the woman knew each other but the woman did not inform the victim's family about the incident. It was only later when the victim's sister saw the clip on the internet that she filed a police complaint against the alleged rapist.

Police condemned an incident where a woman came across a man raping a mentally disturbed woman then recorded the incident instead of calling for help. https://t.co/U50dULanrn

The woman was also arrested and charged with crimen injuria (unlawfully and intentionally impairing the dignity or privacy of another person). She was released later with a warning.  The rape took place at an informal settlement on the outskirts of Rustenburg locality last month. The woman was walking through the settlement when she came across the crime. She immediately took out her phone and started recording. In the clip, the woman is heard trying to intervene but she seems more bothered in getting a good shot of the horrid act. "Why are you doing this to her? Don’t do this," she said. All the while, the rapist seems to be aware that he is being filmed but that doesn't perturb him, and continues raping the victim.

I wish the recorder can be made an example instead of helping the poor woman she chose 2 circulate it on social media. WHAT A SHAME on her

The victim is even heard crying out for help in the clip but the woman does nothing. After the rapist was done, he walked away from both of them. Police authorities condemned the woman's shameful act. "Instead of reporting to the police, she circulated it on social media platforms," said Police Provincial Commissioner Lieutenant-General Sello. The rape accused was taken into custody and made his first court appearance at the Bafokeng Magistrates' Court in Tlhabane. Authorities have asked people to not circulate the video either on social media or through messaging applications out of respect for the victim's rights.

Sadly bystander apathy is nothing new. As previously reported, a man in New York brazenly tried to rape a woman inside a Manhattan subway station. There were many other passengers nearby but none came forward to help the poor woman.  She was lucky that the man stopped and ran away after his actions caused a commotion. The 25-year-old woman and the accused named Jose Reyes, 31, were on the same train and got down at the same station when he attacked her. A video shows the man on top of the woman as she screamed for help. After a few seconds, after few people demand he get off of her, Reyes is seen getting up picking up his glasses from the floor, and pretending as though nothing has happened. He then went away. The police were then called. They matched an image of Reyes' face to a previous mugshot.

It turns out that he was a serial offender and had problems with the law before. He was arrested not very long after the incident. The video of the incident became viral on social media where many people called out other passengers on the platform for not doing anything.