Brenda Barattini blindfolded Sergio Fernandez and used a garden shear to cut off 90 percent of his penis and one testicle. 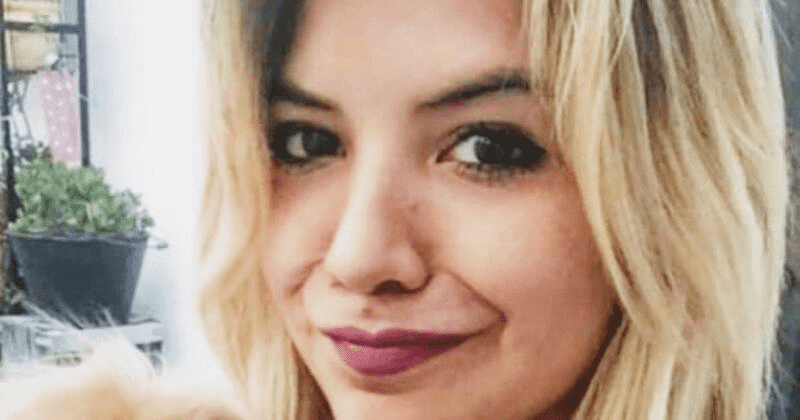 In a case that has shocked entire Argentina and probably the world, a 28-year-old woman cut off a man's penis and one of his testicles with a garden shear while they were having sex. The man had allegedly shared with his friends, some pictures and videos of him and her having sex and this had angered the woman who plotted her revenge. In a court hearing on Wednesday in the city of Cardoba,  Brenda Barattini was given 13 years in prison for attempted murder. She used to work as an accountant and was in a relationship with singer Sergio Fernandez, 42. The incident took place when the two were engaged in sex on the night of November 25, 2017, at Nueva Cordoba, one of the most fashionable and sought-after areas of Cordoba where Barattini stayed.

Woman is jailed 13 years for cutting off her lover's penis with garden shears https://t.co/3tGThlZ4aH

Barattini confessed that she had plotted the entire thing rather than it being a spontaneous act of rage. At the same time, she, however, pointed out that she had no intention to kill Fernandez.  She also said the explicit videos and photos of her had caused her a lot of heartache and problems and more or less "ruined" her life and career, according to a Daily Mail report. He also said she was used as a "trophy" by Fernandez. "He turned me into a sex object. I was just a s**g for him. He infringed my privacy, my life and my career. Everything has been ruined," she said.

Describing what happened on that horrific night, Fernandez said she put a blindfold Fernandez before performing oral sex on him,. He added, "After she put the blindfold on she told me I had to guess where she was touching me. She also wanted to tie me up but I didn't let her. She began to practice oral sex on me. I suddenly felt something. She wanted to kill me in that second." What backfired for Barattini was her version of the events she stuck to initially. She claimed to be defending herself from a sexual assault.

Woman gets 13 yrs for cutting off boyfriend's penis.
"He turned me into a sex object"--says woman, who videotaped bondage sex with bf.#SexLiesAndVideotape#Bobbitt#ThursdayThoughtshttps://t.co/7xaI3V94UE

She said she was fooled into letting Sergio into her apartment. Later she told the court about her true intentions. Following Fernandez's penis being cut off, there were loud shouts heard by neighbors who alerted the police and rescued him. When he was found at least 90 percent of his penis was cut off. He spent 8 days in a coma following the assault. It also appears Fernandez's penis was reattached after the assault but he said his manhood is "different" now.

He also said he gets panic attacks and insomnia and gets anxious when he has sex with other women and often thinks that they want to kill him. A trial where three trial judges decided on the cases agreed on the sentencing unanimously. Barattini's mum was a shock after the verdict and reacted by shouting several obscenities. Barattini's lawyers are preparing to appeal against the verdict. Lucas de Olmos, her defense lawyer said a decision like this was "unheard of."

Moral of this story?
Respect someone's privacy and don't share their private videos/pics without consent.
Woman is jailed 13 years for cutting off her lover's penis with shears https://t.co/p44pU8gvnH via @MailOnline

He added, "No-one has ever been convicted in this country of attempted murder for a penis wound." State prosecutor Laura Battistelli, showed the jury the garden shears as well as pictures of the bloodied bed where Sergio was assaulted.  During the trial, Barattini was dubbed as the Argentinian Lorena Bobbitt by some sections of the Argentinian press when the attack happened.