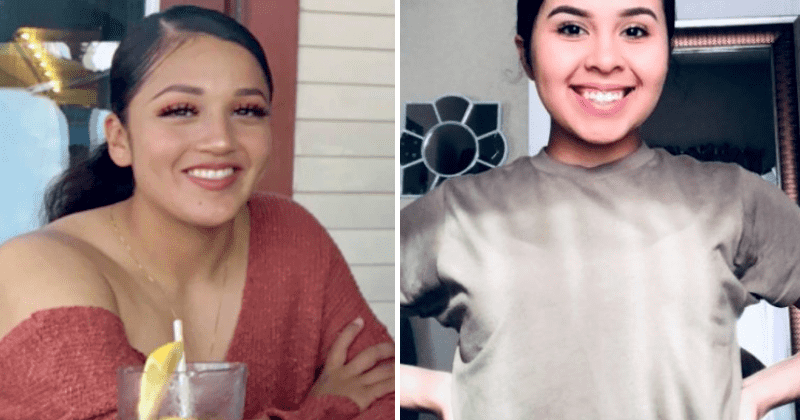 After Vanessa Guillen, yet another woman soldier with connections to US Fort Hood Army post in Killeen has died. Krysta Martinez, who started the campaign to search for Vanessa Guillen, was reported to have died in a car crash. Not everyone's buying it.

Krysta Martinez had called out the rampant sexual assault at the army base and said it was the root cause for the murder of Vanessa Guillen. A July 2 report claimed that she had died in a "car accident.” Martinez who was also stationed at Fort Hood started the #FindVanessa hashtag to create a movement about the then-missing soldier.

Krysta Martinez passed away from a “car accident”

I just don’t truly believe it was an accident. #IAMVANESSAGUILLEN pic.twitter.com/mClAYqBN3m

It was recently revealed that missing Fort Hood soldier Vanessa Guillen had been bludgeoned to death after the remains of her body were found by Leon River, north of Austin. She was last seen in the parking lot of Regimental Engineer Squadron Headquarters on April 22.

Martinez stated that sexual harassment and abuse was rampant at the army base. "Fort Hood is a terrible place," Krysta Martinez had said of the army's base. "Sexual harassment and sexual assault is a big thing at Fort Hood and there is never any justice. The family needs justice. They need answers," she said at the time while addressing 20-year-old Vanessa's disappearance. "I'm out here because everything going on here is true," said Martinez, reported Military.com.

#KrystaMartinez
I’m sorry you were overlooked. You advocated and stood for a fellow soldier, your friend and your truth was a threat. I’m sorry that your life was lost trying to do the right thing my love. I will not let you be forgotten.

"Krysta served in the US Army and retired honorably. She was a true friend and would always go out of her way for others. She always strived to make a difference and started the #FindVanessa movement," read a GoFundMe account for Krysta Martinez's funeral. The timing of her death has raised eyebrows, especially given she called out the army over sexual assault allegations.

Isidro Leal wrote on the GoFundMe page: I demand Justice for Vanessa and Justice for Krysta! May my fellow warrior Krysta rest in peace. She did the right thing by fighting for her missing peer Vanessa. She is twice a hero for serving in the military too! This wasn't a coincidence! She was assassinated and/or intentionally assaulted! Arrest all the officers at Ft. Hood! Investigate them all! A congressional investigation now!

Twitter user Jazmine wrote: Pause... so you mean to tell me that Krysta Martinez the friend of Vanessa Guillen who just so happens to have started the movement to find her missing friend mysteriously DIES in a car accident?? What the f*ck is going on??

He killed himself on Wednesday as the FBI was zeroing in on him. "While law enforcement agencies attempted to make contact with the suspect in Killeen, Texas, Specialist Robinson displayed a weapon and took his own life," said CID Senior Special Agent Damon Phelps on Thursday, reported CNN. Meanwhile, the FBI has charged Robinson's girlfriend, 22-year-old Cecily Aguilar, with one count of conspiracy to tamper with evidence.

Lupe Guillen, Vanessa's sister, claimed that her sister had confided to the family that she was being sexually harassed but didn't file a report because she didn't think it would be taken seriously. "My sister was too afraid to report the harassment because no one would listen to her. They take sexual harassment, sexual assault, as a joke. They don't care," said Lupe Guillen, according to NPR.

"No soldier, male or female, should be sexually harassed, abused, or raped," said Lupe, according to Military.com. "They are the ones risking their lives for us every day and they should have respect. My sister is not a sexual object. My sister was too afraid to talk, before adding, "Don't be afraid. We need justice for Vanessa."