The 25-year-old admitted to using meth 3 days before delivery and had also delivered 3 babies prior to this that had meth in their systems. 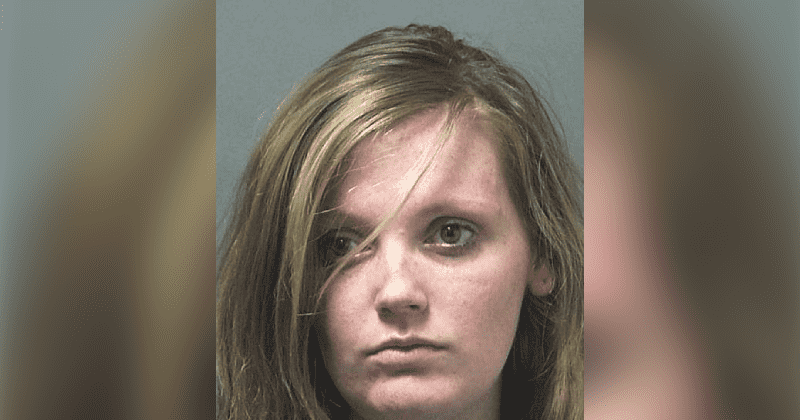 A 25-year-old woman was arrested and charged with murder after delivering a stillborn baby that had high levels of meth in its body. Chelsea Cheyenne Becker delivered a stillborn child on September 10 and medical professionals suspected that the baby had been exposed to drugs during the pregnancy. The Hanford Police Department said that Chelsea was charged with first-degree murder after an autopsy conducted on the baby by the Kings County Coroner's Office showed toxic levels of methamphetamine in its system, according to a report by CNN. Police said that all three of Chelsea's previous children were born with meth in their systems.

Charging an addict like this is a very slippery slope. I don't like the way this one feels. as it festers and swells over time, could present a very dangerous precedent against women

"The levels of methamphetamine in this baby’s system were such high levels, even for an adult, so we believe she was using almost the whole entire time she was pregnant,” said Justin Vallin of the Hanford Police Department, according to KGPE. Hanford Police Department issued an arrest warrant for Chelsea, who went into hiding temporarily. Her family urged her to turn herself in after the media declared her wanted by police. Chelsea was spotted on surveillance footage, following which she was arrested taken to Kings County Jail in Hanford on Wednesday. Her bail was set at $5 million. Vallin claimed that Chelsea had admitted to using meth days before giving birth to the stillborn baby. The 25-year-old pleaded not guilty to her charge of murder. Her call to the lawyer, Robert Stover, was unanswered.

Chelsea's relatives say she has been addicted to meth for a while and had lost custody of her children as a result of her substance abuse. Child Protective Services took away all three children from Chelsea after they were born. Chelsea's aunt Julie Lance adopted her 3-year-old son Troy, who was born addicted to meth. Lance also has custody of Chelsea's one-year-old baby, Silas. “Troy was born addicted to meth and we got him when he was two days old,” said Lance. Her eldest child, a 4-year-old was also adopted. Vallin said that the stillborn baby had six times the toxic level of meth, in its system.

Knee - jerk response to complex societal malady. Victims as scapegoats. In Australia this could not yet be murder if the foetus died before birth. But give us time - we are going for a binary society too!

Terra Ordonez, Chelsea's cousin, believes she can overcome her addiction to meth. "I'm excited for her to straighten up and get clean because I know she's smart enough to get out of it. Hopefully, it's an eye-opener for a lot of women who are struggling. If you're pregnant, scream for help," said Terra Ordonez. Terra said the two were really close and hopes no one will judge her over her addiction. The next hearing on the case will be held on November 19.

The story shocked social media users and many sympathized with the 25-year-old. One user wrote: That's so sad for both the mother and child, this happened to me. I finally got a hold of her last year almost 23 years later and actually prayed for her and told her I forgave her. Another user questioned the murder charge: How can she be charged with murder? If she had chosen to have the pregnancy terminated at birth, she would have been fine. So this is the same thing. She just chose a different route. Another commented: She obviously needed help, she was unable to get because our country is so great! A Facebook user said it was reflected the failure of the system: Because this young woman had no health insurance, she didn’t get much prenatal care. If she had, a doctor might have been able to help her get treatment. So now, she’s lost her baby, is still a meth addict and is headed to prison. How does this help our society?

It's a health situation, not criminal.