The woman had complained of the rat problem earlier, but her husband did not do anything about it 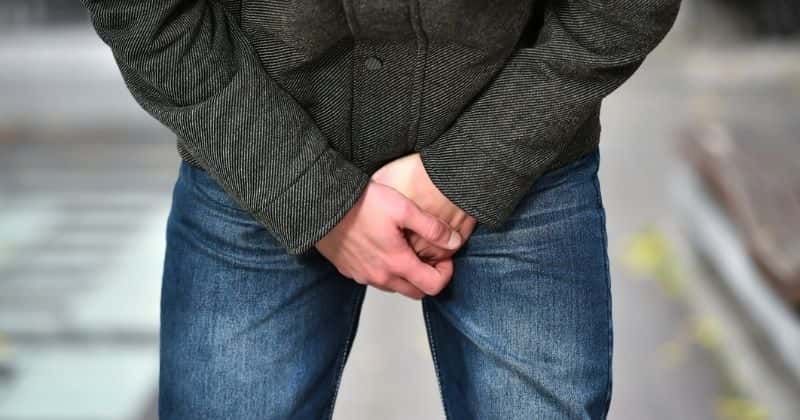 As the adage goes: Hell hath no fury like a woman scorned, and a man found out the dire consequences of his wife's wrath after he refused to get rid of a rat in their house. The incident occurred in the small town of Kitwe in Zambia, where 40-year-old Mukupa allegedly bit off her 52-year-old husband's penis. According to the Mirror, the woman had been complaining about the rat issue for a while and her husband Abraham Musonda didn't do anything about it. However, on the day of the attack, she had just returned home after a night of drinks with her friends and became absolutely furious after seeing the rodent near their bed. Unable to go to sleep, she asked the husband to take care of it.

Wife bites off husband's penis after he refuses to get rat out of bedroom https://t.co/ocD2ZVOiGu pic.twitter.com/xyOpH9cUdH

When he refused to do so, a scuffle ensued. This prompted the woman to sink her teeth into his genitals and caused a "major tear" so much so that he had to be rushed into the Kitwe Teaching Hospital for emergency treatment. According to the Zambian Observer, Deputy Police Commissioner for Copperbelt Province Bothwell Namuswa revealed that the pair had "essentially" separated but were living in the same house but in separate rooms.

I have questions...and am too terrified to read the article!

This painful incident is only one of several recorded around the world. In a similar incident, a Taiwanese woman chopped off her ex-husband's penis after she came to know of his disloyalty reports Daily Mail. The incident took place in July last year in the couple's home in Hukou township in north-western Taiwan. As per local police, the woman, identified as Ms. Lee, used a sharp pair of scissors to get rid of her ex-partner's genitalia and left him with just 0.4 inches of his penis. Lee allegedly told her ex-husband, identified as Mr. Chen, "If I can't have it, no one else can," before downing 40 sleeping pills in a suicide attempt.

I’m thinking that she over reacted a little bit.

The incident came to light after the local Xinhu Precinct received a call from Chen, who was said to be howling in pain, at around 8:50 p.m. local time. He had placed the call from the confines of the toilet fearing more retribution from the hands of his wife, police said. Reports suggest this assault was not done in haste and instead was actually premeditated. The couple had been divorced less than a month prior to the incident. The man was living off his wife's income. Lee also found out that her partner was having an affair while they were married.

Wouldn’t a divorce be better 😳😳😳 https://t.co/seGntyu2MY

In a bid to take revenge, she reportedly "seduced" him and then grabbed his penis and cut it off with scissors including both his testicles. She allegedly poured acid on the removed parts and flushed them down the toilet. "While the victim had his pants down, the suspect used a pair of scissors to cut off the victim's genitals," confirmed Xinhu Precinct deputy chief Kao Kai-long. When first responders arrived at the scene, they found Lee unconscious after she'd consumed pills in an attempt to kill herself. The couple had to be rushed to National Taiwan University Hospital Zhudong Branch, where their condition stabilized eventually. Although authorities were unable to retrieve the genital parts of Chen, the hospital's head of Urology, Chang Chen-yeh revealed that it was of no use anymore. They stated that it would have been an impossible task to reattach the man's penis even if there were recovered because they would have been contaminated with bacteria and that his chances of regaining sexual function were "extremely low."