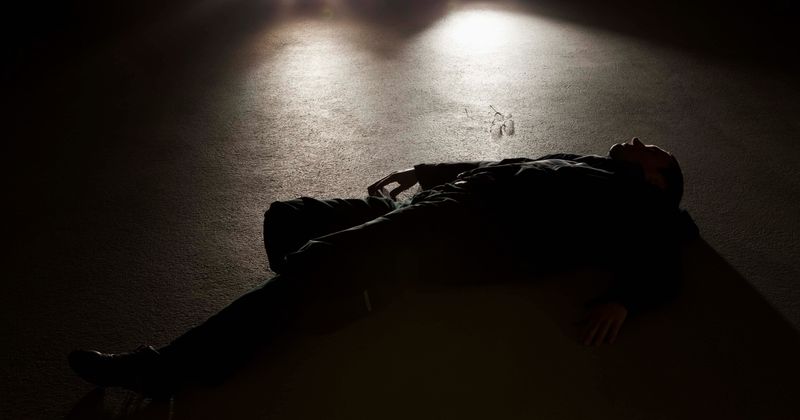 Trigger Warning: This article contains details of rape and murder that readers may find distressing.

A large group of women in India took justice into their hands when they killed a notorious rapist and murderer. A mob of around 200 women killed a local thug named Akku Yadav in 2004. In a neighborhood in Kasturba Nagar, Yadav raped children as young as 12 years old and targeted impoverished women and girls for 13 years.  Dozens of Yadav's victims reported the crime despite the fact that being a victim of rape was taboo in the region. Sadly, the reports amounted to no act of justice as the 32-year-old was never charged with rape. According to The Guardian, Yadav was a notorious gangster who along with his gang had terrorized 300 families in the area. They would barge into homes demanding money, hurling threats, and abuse at innocent people. It is alleged that he murdered at least three neighbours and dumped their bodies on railway tracks. Every time he was arrested, he was granted bail.

I had not heard of the Akku Yadav lynching incident of 2004, where two hundred women beat, stoned, and stabbed a serial rapist to death inside a courthouse, until yesterday. https://t.co/FXUkePUjEl

A video shared by TikToker Swasti Shukla Buick explained,  "Although being a rape victim is taboo in India, many of Yadav’s victims reported his crimes. Instead of arresting him, however, women were turned away by the police being told ‘you’re a loose woman, that’s why he raped you.’ One woman told the police she was gang-raped and the police responded by gang-raping her themselves. As long as Yadav targeted the poor, the police wouldn’t interfere."

The tale of a serial killer who got what he deserved. ##truecrime##truecrimetiktok##serialkiller##serialkillertok13##scarytiktok##scarystorytimes##indian

By August 13, 2004, the women had had enough and decided to seek their revenge by turning up at a courthouse with vegetable knives, stones, and chilli powder. Police had reportedly arrested Yadav for his own safety as a woman by the name of Usha Narayane burned Yadav’s house to the ground. The reason? Yadav and his gang had threatened to throw acid at her if she didn’t withdraw a complaint made against him. Other women were emboldened by Usha taking a stand and joined in on the movement. That day Akku Yadav was lynched by a mob of around 200 women from Kasturba Nagar. It took them 15 minutes to hack him to death.  Each woman took turns to stab him. One alleged victim even cut off his penis. Officials who had been there to protect him fled the scene out of fear as they saw him bleed out on the marble courtroom floor.

😳. #revenge..Notorious Rapist And Serial Killer Meets His Demise At The Hands Of 200 Women https://t.co/aYqCAz898q #SmartNews

All the women in the slum decided to take responsibility for Yadav’s death. They said no one person can take the blame and dared the police to arrest them all. Although Usha was arrested and charged with murder, she was eventually acquitted in 2012. A number of other women who were arrested were also later released on account of a lack of evidence. After his death, even prominent lawyers sided with the victims. One retired high court judge even congratulated the women. "In the circumstances they underwent, they were left with no alternative but to finish Akku. The women repeatedly pleaded with the police for their security. But the police failed to protect them," said Justice Bhau Vahane. Usha Narayane added, "After the murder, society's eyes opened: the police's failings came to light. That has irritated them. The police see me as a catalyst for the exposure and want to nip it in the bud. I'm not scared. I'm not ashamed," she said. "We've done a good thing for society. We will see whether society repays us". Talking about the cases of rape in India, Flavia Agnes, a lawyer and columnist for the Asian Age newspaper shared their insights, "A combination of judicial delays and police inaction is really at the bottom of all this. Rape cases can last for years without a verdict and people feel that they get no justice. So they decide to take the matter into their own hands."

In 2004, A serial rapist Akku Yadav, was lynched by a mob of 200 women of his alleged victims. They stabbed him over 70 times, threw stones and chili powder at his face, and hacked off his p*nis. Afterward, all of the women involved claimed responsibility for the murder. pic.twitter.com/P3kxega2Y9