The collar comes with a brilliant tagline, "Go Bark Yourself". 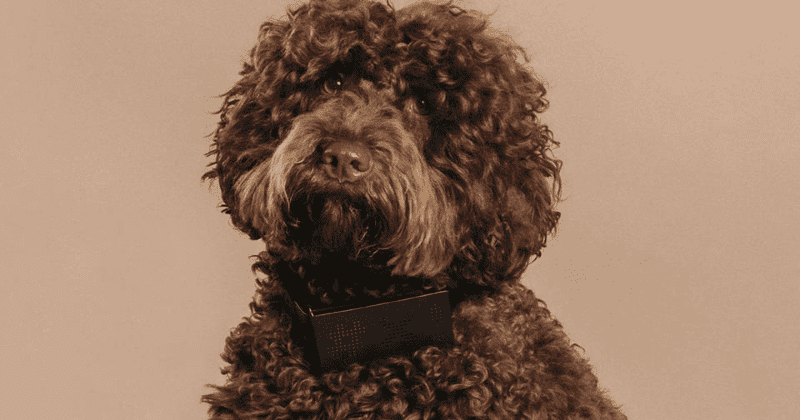 Now, this is a question for pet parents - ever wondered what your dog really means when he or she barks at you for no reason at all? Probably they are just pissed at you for taking them for a walk late the other day. Or probably they are just fussy about the food you are feeding them and they are giving you their piece of mind about not liking it. Pet parents may never be able to decipher the exact feelings of a dog from their barks.

However, there is a way whereby their barks can be channelized into something more visceral so to speak. A dog collar called the Cuss Collar has hit the market and it converts a dog's barks into cuss words. Now we know it might be a bit too much for pet parents to digest their dogs cussing every time they utter a sound. But we are sure there are those who are more adventurous and won't mind the stares from strangers at their dog. Check out this funny ad for the Cuss Collar below.

Some might actually be amused and would probably cuss with their own dogs or at them. So how it works is very simple. You just put the collar around your dog and watch or rather hear the magic unfold. The collar is made of leather that has a "Bark-Activated Speaker." "A number of cuss words such as f**ck,  a**hole, motherf***r are already preloaded into the device that will get activated when your dog barks. The strap is made of "100% patent leather, padded interior strap, stainless steel buckle."

It also "features standard tag attachment ring" and the device is battery powered. A lot of people like ‎Suzy Ayshford‎ were extremely concerned about the collar and wrote: They seem to think it's just a fun item and causes no harm to dogs as it isn't an anti bark collar and called it just "another punishment mechanism for dogs with the same effect as an anti bark collar." There were others who took it more lightly like Stacie Henry who wrote that it was: One way to keep kids away from your yard #LOL

Another pet parent who took it in good humor was Rick M who stated that he needed six: ...One for each of my filthy mouthed pets. Another pet parent named Lauren Hoffman said she couldn't even "imagine having a Cuss Collar at my house-- we have 3 labs."  It comes at a price of $60.