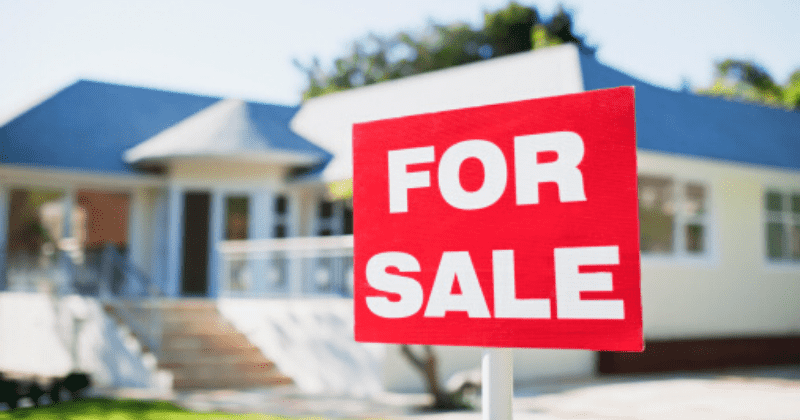 The racial tension in America is at an all-time high. The brutal murder of George Floyd has sparked one of the biggest protests, both in terms of scale as well as impact, in recent American history. What set out as a way to demand justice for Floyd and getting the police involved in the horrific incident arrested, has grown to become bigger. Racial equality and defunding of the police are on the agenda as well. The Black Lives Matter movement has been gaining support and the centuries of oppression seem to be finally getting retributive justice.

A lot of change has been happening since the protests began more than a month ago. Statues of racists are being torn down, brands have been acknowledging their racist past and making changes to their identity, and a general revision of all the insidious ways racism has become a daily part of life. Now, The Houston Association of Realtors (HAR) has announced that they will no longer be using the phrase "master bedroom" to describe the biggest room of a house. They have decided to instead replace it with the word "primary" to describe bedrooms and bathrooms on its listing services.

Texas realtor group says it will no longer use the word "master" to describe bedrooms and bathrooms in its listings https://t.co/haTWHCRAvp

Amid increasing calls for racial justice, "master" has fallen out of favor due to its association with slavery, reported CNN. It has implemented the changes in its Multiple Listing Service and its website since June 15. All descriptions of the house will be done replacing the terms "master bedroom" and "master bathroom" with "primary bedroom" and "primary bathroom." The change was prompted after several members of the association asked for the terminology to be reviewed due to its connotation with slavery, reported Newsweek. On the other hand, the HAR hasn't actually banned the word "master." It will allow members to continue its use in photo descriptions or marketing materials.

I wonder when they’re gonna ban “toilet” because it offends assholes. https://t.co/VtVvEIOFz4

"The updates to primary bedroom and primary bath were among nine requests for review that were submitted by members and considered at the most recent meetings," the HAR said in a statement sent to is members. "The MLS Advisory Group regularly reviews the terms and fields used in the MLS to make sure they are consistent with the current market environment. It was not a new suggestion to review the terminology. The overarching message was that some members were concerned about how the terms might be perceived by some other agents and consumers. The consensus was that Primary describes the rooms equally as well as Master while avoiding any possible misperceptions."

Changing all the shit we don't care about. Show me a single MFer who ever stormed away from a viewing because the agent said "And this is the master bedroom.". I'd believe a couple got offended hearing "Niggar, party of 2." at a Cracker Barrel before that. https://t.co/Ekcq8gCumu

Tiffany Curry, an African-American real estate broker and former board member in the National Association of Realtors (NAR), fully supports this change. "'Master' represents a stigma and place in time that we need to move forward from. As a progressive, diverse city, Houston should be reflective of its citizenship," Curry said. But not everyone seems to be on board with the change. Twitter users have been expressing their disappointment with this decision, not that it's bad, but it just seems like a very inefficient way to tackle the problem of racism.

White Folk: Mmmmm, not sure we can do that, but how bout we stop calling the big room “Master Bedroom”, and we will take Aunt Jemima off the shelf, as a good faith gesture? https://t.co/2gzPZL0FR4

Samantha, but with a mask, tweeted: These fools will literally try and do anything to make it look like they care instead of fixing the actual problem here. WHY ARE SO MANY BLACK PEOPLE STILL DYING AT THE HANDS OF POLICE OFFICERS?? there are no more excuses. this needs to end. James Dieckmeyer wrote: Master bedrooms have no ties to slavery. The word means "main" or "principal", and it refers to the fact that a master bedroom, bathroom or suite is usually the largest in a home, setting it apart from children’s rooms.