Turner, who apprenticed as a window fitter, was resting in Chobham Common, and died of 'severe hypothermia'. 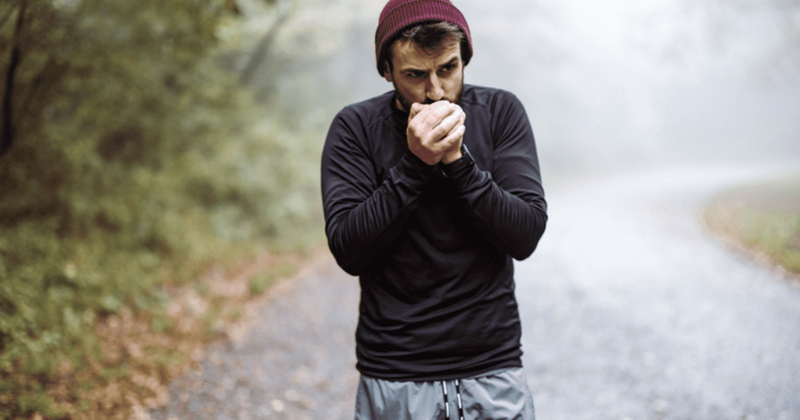 A 19-year-old froze to death in a car park after being thrown out by his father for repeated cannabis use. Lyndon Turner's body was found in the parking area of a commuter beltway in Chobham, Surrey, on the afternoon of December 2, 2020. Turner, who apprenticed as a window fitter, was resting in Chobham Common, a popular nature reserve in the region, after walking six miles from his Ascot home following a big fight with his father over his use of drugs, Daily Mail reports.

Lyndon Turner was kicked out of the his family home for smoking weed & died that night of hypothermia. He deserved better than this💔https://t.co/06Z4al1lVO

During a court hearing, it was revealed that the family feud came about after the teen crashed his car a day earlier, which his father thought was the cause of his cannabis usage. His body was discovered by walkers in the park, who soon called 999 after finding him lying motionless at the well-known local beauty spot. Paramedics soon arrived to offer him immediate treatment but their best efforts weren't enough to save him. Karen Henderson, the assistant coroner, declared that the teen died of "significant hypothermia." Speaking in front of a judge, she said: "I am satisfied he found himself in Chobham Common on the night of December 1, 2020, that he fell asleep during that period of time, and given the time of year it resulted in significant hypothermia which is directly causative of his death."

Yes prohibition can kill even in the UK.Teen froze to death after being kicked out of family home over cannabis use https://t.co/hFS1Gj8R1H

Turner had a cagey relationship with his dad owing to his battle with addiction, which began after his mother Sarah Turner's death over three years ago. Text messages between the teen and his sister revealed that he was not impressed with how his father threw him out. Reading out evidence at the Woking Coroner's Court, Henderson said: "He [Graham] explained on December 1, Lyndon returned home with damage to the front of the car having been involved in a minor road traffic collision and that he was believed to have been using cannabis." The father shared that he told him to stay away from the house and thought that he would be staying with friends.

During the hearing, Turner's toxicology report was also presented, which showed that there was evidence of "frequent or chronic use of cannabis" in his system. The pathologist, who conducted the test, also revealed that hypothermia was an "active operating factor" leading to his death. Issuing a summary of findings, Henderson told the court: "I accept the cause of death provided by the pathologist to the court as ketoacidosis complicating hypothermia. I am satisfied on the balance of probabilities that Lyndon was a regular user of cannabis," she continued. "There were some difficulties with his family circumstances and due to a recent car accident, and concerns of his father that he had been using cannabis, that he was asked not to remain at home. Sadly, he did not choose to find somewhere else to live.

Every death is sad, Teenager, 19, froze to death at Surrey beauty spot after his father threw him out of the house because he had been smoking cannabishttps://t.co/zwNPhB5Gw0

Henderson sent her condolences to the teen's family and shared that he died of misadventure. The distraught family held a funeral for Turner on April 20. Police, meanwhile, have arrested a 17-year-old boy in connection adding that he is not connected to the death. The boy "remains under investigation on suspicion of being concerned in the supply of a controlled substance". Cannabis remains an illegal drug in the United Kingdom with the government classifying the substance as a Class-B drug. However, medical use of the drug when prescribed by a doctor was legalized back in 2018.