The TSN host had initially assumed that his daughter had been kidnapped. 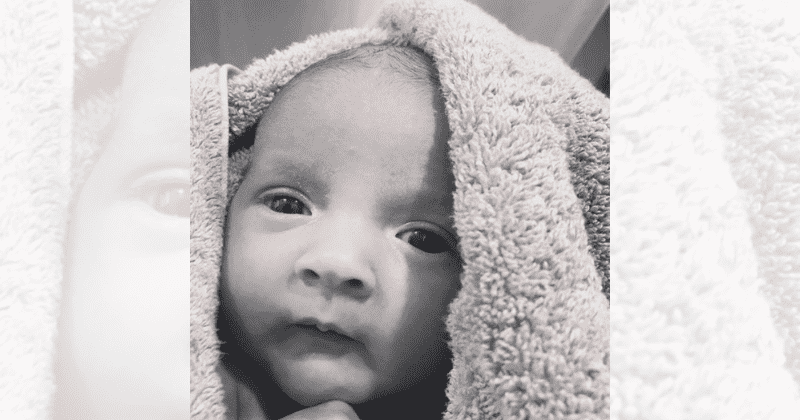 Dan O'Toole, the sports presenter, who had reported his one-month-old daughter Oakland missing, has confirmed she is "safe" just hours after he posted an Instagram post stating she had been kidnapped. The SportsCentre co-host said the baby was with her mom in a follow-up post stating that the baby was alive but that he did not "know where she is," reports PEOPLE. In the earlier post made around 6 p.m. on Thursday, the new father had begged the abductors to let her "come back into my arms." He wrote: My baby Oakland. I'm praying that whoever has you, is holding you. That whoever has taken you from me, is protecting you. That however has you, let's you come back into my arms. I love you Oakland. I can't wait to one day hold you again. My heart is broken. I am broken. To be clear, Oakland is alive, we think. But we don't know. I have a one-month-old child, and I don't know where she is.

Just a few hours after posting the emotional story, O'Toole, 44, posted an update to say his now-ex-wife Corrie had nothing to do with the infant's disappearance and that she should be left alone. Four hours after the shocking post, a Daily Mail report said that Canadian outlet Global News revealed that the baby was found safe with her mother. Confirming the news, Travis Dhanrah, Queen's Park Bureau Chief for Global News, tweeted: I have confirmed with @DRPS that @tsnottole's baby has been located with her mother and is safe. There are no concerns for child's safety at this point." As a response to the post, the TSN host said it was "not a Durham police matter" and that authorities weren't the ones to inform him about Oakland being safe. Hey Travis. First off, this is not a Durham police matter. Secondly, should the police maybe call me first once my child has been found? he wrote.

Once the baby was found, O'Toole then put up an update to his first Instagram post and confirmed that Oakland was safe but had "still not seen her" and that he was "still broken." The father-of-three also hit out at people who 'decided to bash me during this ordeal' and said he 'may never be fixed again'. He wrote: UPDATE: My baby Oakland has been confirmed to be safe. I have still not seen her or held her. To those that decided to bash me during this ordeal, tell me this: have you ever looked in the eyes of your kids, and not been able to tell them where their sister is or when they will see her again? We are still broken. We may never be fixed again.

Please take care of yourself.

Oakland was born around the end of May to become his third daughter after Ruby and Sydney, his two older daughters with his ex-wife Corrie. People, including stars and colleagues, were also concerned when O'Toole initially added a post about Oakland being "taken" and "missing". Craig Needles, his colleague, had tweeted that he was "crying". I'm currently sitting on the couch, holding my daughter and crying thinking about Dan O'Toole and his baby, he wrote. I hope this nightmare is over for him soon. Meanwhile, New Jersey Devils' team report and O'Toole's ex-colleague Amanda Stein wrote: Absolutely heartbroken for ⁦@tsnotoole⁩ who posted this about an hour ago on his Instagram. His one-month-old daughter Oakland is missing. Please keep Dan and his family in your thoughts, and for the safe return of Oakland to her parents.