Man Raped Girl, 7, In Toilet, Tied Her Neck With Cord And Filmed The Heinous Act

Anthony Sampieri, 56, from Australia also dubbed the 'monster of Kogarah' was sentenced to a life term without parole on Wednesday 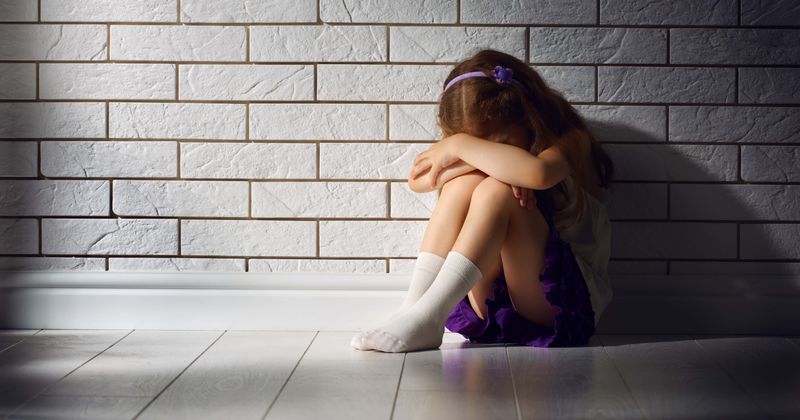 Trigger Warning: The story contains details of child sexual abuse and assault that some readers may find disturbing

A serial sex offender in Australia who raped a 7-year-old girl at knifepoint in a toilet cubicle will die in prison after he was sentenced to a life term without parole on Wednesday. Anthony Sampieri, 56, from Kogarah in Southern Sydney tied the girl's hand with a cord, punched her when she tried to raise an alarm, and even stuffed her mouth with toilet paper as he raped her for 40 minutes. The rape took place at the dance studio (that shared space with other businesses) in November 2018 and the horrid pedophile filmed himself in the act.  Samperi had been convicted previously for raping a 60-year-old woman and was just out on parole reports Daily Mail.

BREAKING Anthony Sampieri has been sentenced to LIFE in jail. https://t.co/dQC9Hj6SlQ

WARNING: Confronting story
Anthony Sampieri was already on parole when he attacked a little girl in a Kogarah dance studio toilet, and now he’s set to spend his final years in prison. | @LetishaMarambio pic.twitter.com/WPTLkSC4Y9

Following the rape, Sampieri left her in the bathroom. Meanwhile, the girl's mother and a man who was with her, a mechanic called Nicola Gilio were frantically searching for her. Sampieri walked out of the bathroom and was confronted by Gilio who threw him to the ground and with the help of a dentist restrained him till police arrived. Sampieri claimed in court he had committed the rape when he was high on drugs and said he was sorry.

Cw: rape/assault Nick Gilio was stabbed in the neck several times saving a child from the grips of Anthony Sampieri who was sentenced today to life in prison for the rape of a minor and is in my opinion an actual hero pic.twitter.com/M0qJVP9Yk7

"I've had a while to think about this...I feel really, really bad for what I've done. Using crystal meth, I believe that led me to what I did. I'm sorry I let you down by using crystal meth," said Sampieri. He also said 'high' from using methamphetamine earlier that day.  He initially claimed, "I was shooting up and he's come in, beat me up and stolen my meth." But later admitted to the crime. Judge Paul Conlon who sentenced Sampieri said he showed a "complete lack of empathy for the child" and said the assault was "any parent's worst nightmare." He added, "One can only imagine the confusion and heightened state of fear she would have been in as he subjected her to sexual abuse of the most horrifying and degrading kind."

Judge Conlon stated that the girl may be terrified of bathrooms her whole life, including that at her home as well. Sampieri is suffering from liver cancer and his treatment delayed his sentencing. There were notes stuck around his room where he scribbled "don't watch hardcore pornography" and "don't do drugs." He also said his deviant behavior and the use of drugs went "hand-in-hand."  Senior Constable Andrew Bruce, 32, who was accused of not investigating the numerous calls to women made before the rape was suspended from his job for neglecting his duties.

Not before some prison justice is meted out, hopefully.

He has denied the charge and will face court in April. Sampieri's school classmates said he was a "loner" who cried when Elvis Presly died and had got into the wrong company early on.