Although the 49-year-old has maintained a rather private front since becoming the First Lady, we do know a few things about Melania that make her unlike those before her. 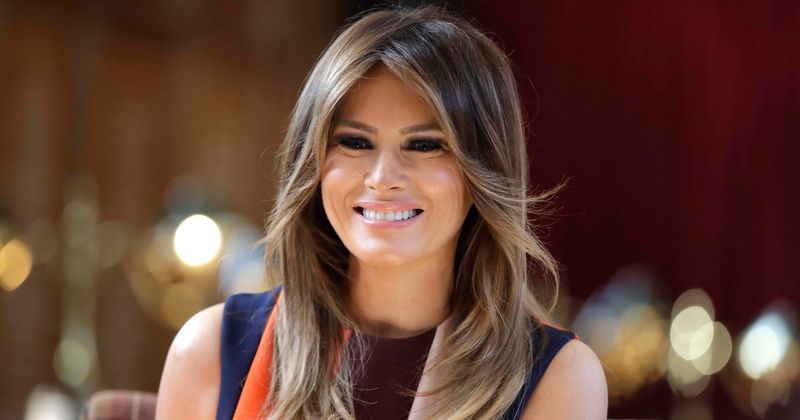 Melania Trump is no stranger to the media's gaze. She was a fashion model, after all, a model married to Donald Trump no less. However, ever since her husband announced his intentions of running for President, the Slovenian-American has found the world scrutinize every aspect of the then-prospective First Lady. The scrutiny intensified with Trump taking office and over the course of his presidency, Melania has found herself making headlines time and again for as little as sporting a fancy pair of shoes. However, on her part, the 49-year-old has maintained a rather private front. And the little we do know about the current First Lady of America makes her quite unlike all of her predecessors.

1. Second first lady in American history born outside of the US

According to Business Insider, Melania is the second First Lady in the nation's history to not have been born in the United States. She was born Melanija Knavs in Slovenia on April 26, 1970. The only other foreign-born First Lady was Louisa Catherine Johnson—wife of John Quincy Adams—who was born in England.

2. Only First Lady to be her husband's 3rd spouse

3. She is a noted polyglot

While Melania is the only First Lady in American history whose first language wasn't English, she has a firm grasp on an impressive array of languages. A noted polyglot, she speaks more languages than any of her predecessors, including English, French, German, Italian, Serbian, and her native Slovenian.

4. She had a successful modeling career

Her past as a fashion model has often been used to question her abilities as a First Lady. However, for what it's worth, she had an illustrious modeling career with appearances in Sports Illustrated, Vanity Fair, Vogue, Harper's Bazaar, and GQ. She is also the only First Lady to have posed naked for magazines, which again, is something her critics never get tired of bringing up every chance they get.

While Melania's lean frame towers over most people she meets, she isn't the tallest First Lady the country has ever seen. She's actually tied with for the top spot with Michelle Obama and Eleanor Roosevelt, who were both also 5-foot-11.

The mother-of-one is only the second American First Lady who's a practicing Catholic with Jaqueline Kennedy being the first. This makes her visit to the Vatican in May all the more significant. Melania was seen holding out rosary beads for Pope Francis to bless when she met him.

7. She once made an appearance alongside the Aflac duck in a 2005 commercial

President Trump himself reminded the media of Melania's Aflac commercial in 2018. In the ad, a couple of mad scientists seek to take the voice of a "lovely woman"—played by Melania—and give it to the Aflac duck.