Dean Anthony Sellenthin committed these crimes in the tourist town of Byron Bay but his sentencing has been delayed because his lawyers wanted more time due to the "complex" nature of the case. 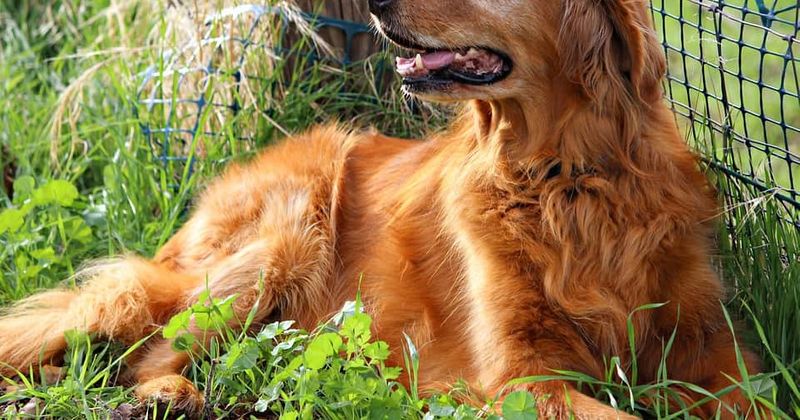 A man from New South Wales in Australia raped dogs and stole women's and children's underwear over a 7-year-period from 2009 onwards. Yet his sentencing will still take more time because his lawyer told the court that they needed more time to prepare a case. Apparently, the matter was too complex and the facts needed to be in order. Dean Anthony Sellenthin, 43, admitted to his crime during a court appearance a few days ago and has pleaded guilty to various shocking acts committed in Byron Bay, a popular tourist town in the state.  Sellenthin is believed to have raped a golden retriever as well as a "dark short-haired canine" according to a Daily Mail report.

Sellenthin's sentencing was expected to be completed by this month but has been delayed till November. He still remains in police custody. His case came up in the Lismore District Court on Monday, but Jason Watts, the accused's lawyer told the court that they were not ready yet due to the complexity of the case. "We're looking for an adjournment to finalize some facts. It's a very lengthy and complex matter," he said.  Already 49 pages have been written as part of the statement of facts with regards to Sellenthin's case.

Yet it still seems that that matter is a work in progress. Let it also be noted that the report is already much longer than any other similar documents prepared for a case in the court.  It appears by the end of the exercise of collecting all the facts of the case, it will still be much longer. The sentencing has been set down for November 1 and is expected to take several hours.  Additionally, Sellenthin also possessed child abuse material and has pleaded guilty to aggravated break and enter aggravated indecent assault and theft.

These relate to him stealing undergarments such as swimwear and underwear of children and women. These will be included with the additional charges for possession of child abuse material, intimidation, stalking and entering a dwelling with intent to cause physical or other harm and failing to comply with his reporting conditions. According to a report in The Weekly Times, Sellenthin allegedly had sex with dogs at his home as many as 19 times.

He also stole "37 pairs of women's and children's underwear and swimwear" in one instance in January 2012 and in the previous year he stole 16 pairs of underwear. the report added. Sellenthin's then-lawyer, Rachael Thomas, said the sentencing could be quicker if they got more time to negotiate with the prosecution. She had asked Magistrate Geoff Dunlevy for a further two months. Dunlevy had granted an earlier adjournment with regards to the case late last year.

"We are in the process of going through all the charges and the evidence. It does seem to be a matter that could be resolved, we're just seeking some time," she Thomas. A member of the prosecution team, Andrew Horowitz said that their negotiations were in progress. "In the circumstances, it doesn't seem too unreasonable," he said. Many people could not believe the beastality of Sellenthin and vented their anger online. On Twitter Teresa‏ wrote: How sick can you be? This is horrible, sickening animal cruelty. He needs a felony sentence for his gross attacks on this poor dog. God help him if I were the judge.