J. Alexander Kueng and Thomas Lane are two of the four officers involved in Floyd's death who are now released on bail. 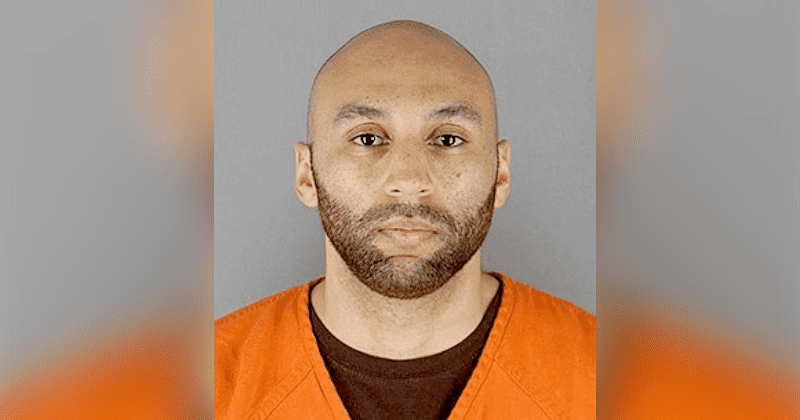 J. Alexander Kueng, one of the four officers involved in the death of George Floyd's death, has been released from jail on bail. The 26-year-old was let out on bail from the Hennepin County jail after posting the $750,000 bail bond. Among the many conditions set as part of his bail was that he would be required to appear at court hearings and avoid any further legal trouble, reported Fox News. He is prohibited from working as a police officer or security guard.

BREAKING: J Alexander Kueng, one of four officers charged in relation to George Floyd's death, has been released from the Hennepin County Jail on bail. @WCCO pic.twitter.com/sBtVC6dO33

Kueng along with the three other officers were fired from their jobs following George Floyd's death on May 25. Derek Chauvin had knelt on the 46-year-old Black man's neck for over 8 minutes causing asphyxiation while responding to a call about the alleged use of counterfeit $20 bill. Tou Thao and Thomas Lane were the other two officers involved in Floyd's death. Despite repeated pleas from bystanders and George Floyd himself, to ease the pressure on his neck, Chauvin refused to. The other officers failed to intervene, leading to Floyd's death. The incident was filmed and posted online, drawing outrage, leading to protests in all 50 states across America. Chauvin was charged with a more serious count of second-degree murder and second-degree manslaughter while the three other officers were charged with aiding and abetting second-degree murder. All four officers if convicted could face up to 40 years in jail, reported New York Post.

J. Alexander Kueng is the second former officer to be let out on bail after Thomas Lane was released on bail last week. Lane's family had used a crowdfunding effort to post the bail amount. Tou Thao and Derek Chauvin continue to remain behind bars. Thao's bail was also set at $750,000, while Chauvin’s bail was set at $1.25 million. It was also revealed last week that Derek Chauvin held talks to reach a plea deal before his arrest. Chauvin reportedly negotiated the deal 4 days after Floyd had died and a day before he was arrested. “There were early negotiations with the defendant (Derek Chauvin), between the Hennepin County Attorney's Office, and the U.S. Attorney. Ultimately, those negotiations failed," said Chuck Laszewski, spokesman for Hennepin County Attorney Mike Freeman, according to NBC News.

The officers were fired from their jobs only after public outrage despite the bodycam footage clearly shows that Chauvin and the other officers caused Floyd's death. When Minneapolis department first reported George Floyd's death, they refused to acknowledge their hand in his death and made it sound like he had died from medical distress. In a note titled "Man Dies After Medical Incident During Police Interaction," the Minneapolis department said, "Two officers arrived and located the suspect, a male believed to be in his 40s, in his car. He was ordered to step from his car. After he got out, he physically resisted officers. Officers were able to get the suspect into handcuffs and noted he appeared to be suffering medical distress. Officers called for an ambulance. He was transported to Hennepin County Medical Center by ambulance where he died a short time later. At no time were weapons of any type used by anyone involved in this incident," read the statement.

Thanks to a video shot by a bystander, it came to light that the four police officers were responsible for the death of George Floyd. The Minneapolis police chief said all four officers involved in Floyd's killing were equally culpable and labeled the incident a "violation of humanity." Mr. Floyd died in our hands and so I see that as being complicit," said Chief Medaria Arradondo, reported CNN. "Silence and inaction, you're complicit. If there was one solitary voice that would have intervened... that's what I would have hoped for."