The Princes were mere boys at the time of their mother's death, but they commemorate her legacy every year with a heartwarming tradition. 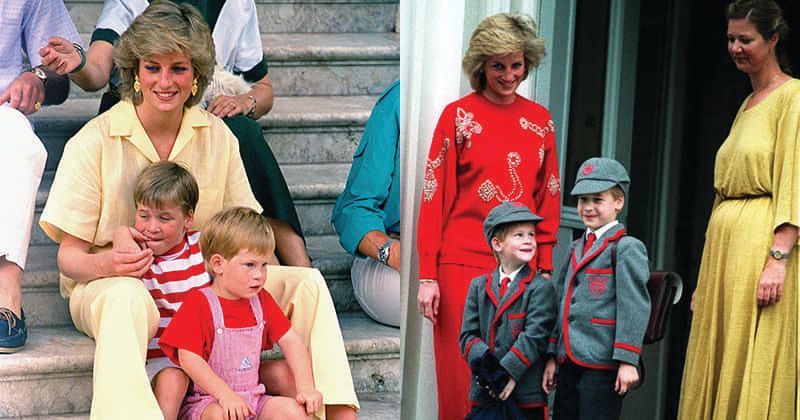 Everyone who remembers 1997 well enough probably remembers exactly what they were doing when they heard the news of Princess Diana's death on August 31 that year, a tragic day in the history of the UK as the beloved royal died in a car crash. Princes Harry and William, mere boys at the time, were the two people most affected by their mother's death, even as the nation mourned alongside them. 22 years later, even though the brothers have separate lives, they still get together every year on their mother's death anniversary to honor the beloved princess and her legacy.

A royal insider told Us Weekly about the Princes' annual tradition of honoring their mother on her death anniversary by rekindling their bond as siblings and reminiscing about their time together. The Duke of Cambridge and the Duke of Sussex spend the day together by themselves, remembering the good memories they shared with Princess Diana, the insider said. “They talk about the little things about Diana that made them laugh: the ski trips and outings to Thorpe Park, the effort she went to on their birthdays — all of it,” says the insider. They added that the Princes' spouses and children only join later, leaving the brothers time to share memories that are private to just them.

While they spend most of their day reminiscing, the insider also added to Us Weekly that William and Harry also take time to plan out how they can further Princess Diana's legacy. “They always discuss Diana’s charity work and brainstorm ways they can continue her legacy,” added the insider. “Helping others and being a role model to those less fortunate is at the top of their priority list.”