Her body was found on November 15, the day she told her family that she would return home. She had been staying at her boyfriend's home for two weeks. 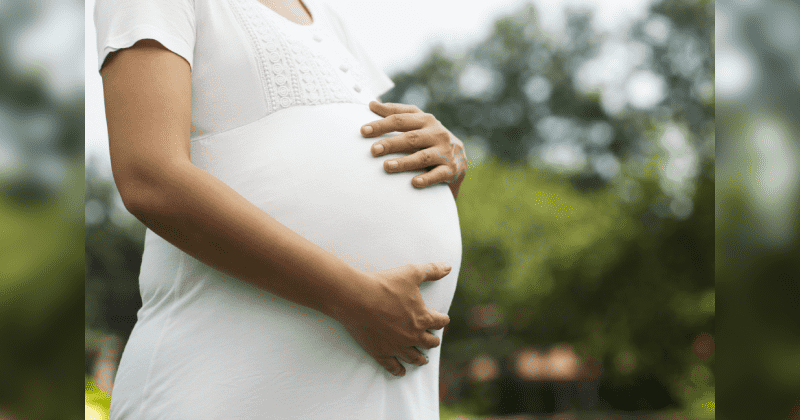 Trigger warning: Description of violence in this article may cause distress to readers.

A 19-year-old woman, who was pregnant, has been found brutally murdered with her heart and intestines ripped out in an incident in South Africa. Snegugu Linda's body was found in a pathway near Hammersdale, in the KwaZulu-Natal province of South Africa. The teenager had multiple stab wounds and her internal organs were found lying next to her body. Her relatives told the authorities that she had just revealed she was pregnant and planned on visiting her boyfriend two weeks prior to her death. She told her parents she would be back home on November 15, the day she was found dead. "Snegugu was still young and had more to do in life than die like this. We want to know who did this," said Linda's mother, Londiwe, reported The Sun.

Her heart was ripped out and parts of her digestive system were lying next to her when 19-year-old Snegugu Linda’s body was found on a pathway at Woody Glen, near Hammarsdale, yesterday morning.#gbv #murder https://t.co/KFOHFPEjBX

The right to life also belongs to victims like Snegugu Linda, if they can't enjoy such right, the perpetrators got no right to claim it. #BringBackDeathPenalty. https://t.co/hFjI1jxz44

Londiwe Linda, 33, revealed that her daughter had a stab wound on her hand the last time she saw her. Linda had reportedly told her mother that her boyfriend had stabbed her during an argument. Londiwe said she suspected her daughter was not killed at the place she was found and added that her daughter had a cloth, used for traditional coverings, over her mouth. She referred to it as "doek". "She was thrown there. Nothing says she was killed there," said the 33-year-old mother after visiting the horrific crime scene. Linda suffered multiple stab wounds to her back and stomach. The teenager, who lived with her family, was expected to be home on the day of the murder.

A family friend, Mpume Miya, said the teenager's family had heard about the murder from someone else. She had allegedly messaged her grandmother in between. "During the week she tried calling her grandmother Duduzile Linda and later sent a message where she apologized for being naughty," said 39-year-old Miya, before adding that the family was distraught and shaken by the tragedy. The teenager's boyfriend, identified as Sibusiso Hlela, denied being involved in her murder and added that he hadn't seen her since Saturday afternoon, the day prior to her murder. The 19-year-old allegedly told her 30-year-old boyfriend that she was going to visit a friend of hers when he last saw her on November 14.

The extent of men's detestation for women knows no bounds. A pregnant woman was murdered by her suspected boyfriend. Her heart ripped out of her chest and her intestines laying beside her, with additional stab wounds to her body. This shit never ends. #SneguguLinda

What happened to Snegugu Linda is so heartbreaking Im in tears 💔💔💔

Hlela reportedly went searching for her after she didn't return home by 8 pm. According to him, he had also gone to the friend's house Linda had told him she was visiting. The friend told Hlela that Linda had left the home at 6 pm.  Hlela then said he had gone out looking for her once more at 5.30 am and it was then that he learned she had been stabbed. Police spokesperson Captain Nqobile Gwala confirmed a murder investigation was opened into the teenager's death, reported IOL. As of now, the cops haven't been able to zero in on any suspect or find a motive behind Snegugu Linda's brutal murder. When cops asked her boyfriend about the wound he had reportedly inflicted on her earlier, he denied hurting her. Hlela claimed that the teenager had hurt herself.

#JusticeforSneguguLinda, a 19-year-old teenager whose body was found brutally murdered yesterday morning, at Woody Glen. Her heart was ripped out and parts of her digestive system were lying next to her. Let us continue to demand justice for Snegugu Linda and all victims of #GBV pic.twitter.com/hn1kq9FbEY