We flush 42 liters of toilet water a day after a pee, so peeing in the shower will reduce the water usage by up to 6 liters a day. 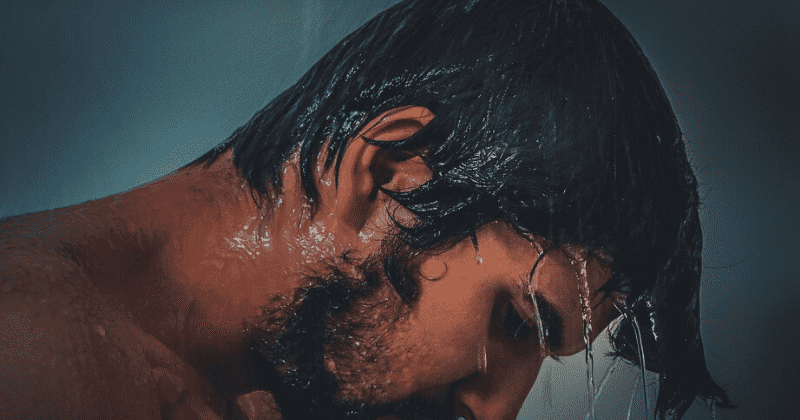 We all know how liberating it feels after you're done peeing and we don't need any science to let us know that. Science, however, is telling us we could save the planet every time we pee, in the shower that is. Wondering how? Let's use some math to figure this out.

Every single time we pee, we flush. Usually, pee doesn't take long to be flushed out whereas poop requires a lot more water to be pushed into the deepest, darkest corners of the sewage line and eventually into the oceans. The problem here though is, there are a lot of flush tanks that don't stop when the pee is flushed out and so, because of this, every flush after a pee uses up a few more ounces of water than is necessary. Imagine the same scenario, in every house in your neighborhood, city, district, state, and country. Now, imagine the same across the 200 plus countries around the world to grasp the billions of liters of water that are getting wasted for every flush.

According to the World Population Review, there are 329.45 million people in the US and if we assume that every person in the country had the same pee pattern, which they don't of course but this is to get a general idea of how much water could be used. The amount of toilet water will be 5.4 trillion liters (1.8 trillion ounces).

Imagine, every American peed six times a day instead of seven, they could save 2190 liters (579 gallons) of toilet water a year, which equates to 721 billion liters (190 billion gallons) of water every year. Consider this from a standpoint where a majority of the world is mired in water shortages with supplies running at an all-time low, the significance of peeing in the shower every day only seems to get better and better.