Nicole Dufault was a teacher at the Colombia High School in Maplewood and commited the crimes in the 9 years she was there. 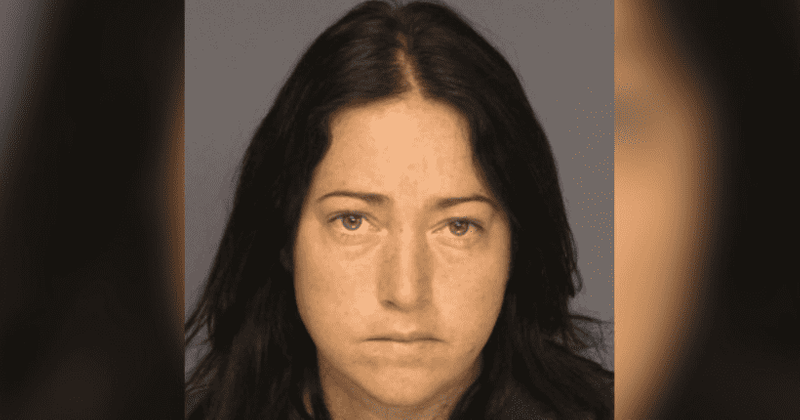 Trigger Warning: The story has details of child sexual abuse and rape that readers will find disturbing

Nicole Dufault, the New Jersey high school teacher who pleaded guilty to widescale child sexual abuse and rape of her students, is facing fresh charges from three new victims. They are seeking $50 million in compensation reports New York Post. One of them has claimed he was sexually abused 200 times. Dufault was a teacher at the Colombia High School in Maplewood for 9 long years during which it was reported she had abused and raped the victims. The teacher blamed brain surgery for carrying out the sexual abuse, an argument that didn't hold water in court. The fresh lawsuits were filed earlier this month putting the blame also on the school school district for letting it happen. John Baldante, the attorney representing the victims in the new lawsuits said, “She was just out of control with her behavior."

"The question here is, what did the school know directly or what should they have known?” he added while stating it was difficult to understand how the administrators didn’t know about the abuses for so many years. Dufault told one of the victims she had had sexually abused students for as long as she worked at the school. The victim was in eighth grade when he first started hearing about Dufault's abuses. The person said in his suit Dufault helped these students cut class, showered them with gifts, and even took them out in her car for lunches. In 2013 when this victim was 14, he attended a program for kids with learning disabilities. Dufault’s abuse began shortly. He said he was "hand-picked" to be in her class. The abuse quickly escalated from molestation to rape according to the lawsuit.

In the US, the parents of two students who are considered victims of sexual violence by a teacher, Nicole Dufault, demanded compensation of $ 1 million. Dufov is accused of intimacy with six schoolchildren at the age of 14 and 15, and passes three trials. pic.twitter.com/rbqjswOZlo

He got cash and expensive gifts such as a costly pair of new sneakers, which he said told her was “one of the best gifts he had ever received,” the suit alleged. "Nicole Dufault then informed [him] what he needed to do for her, saying, ‘I want you to take me right here and now,'” it added. It said Dufault went on to rape the biy over 200 times. She also cut out truancy records of teens who missed class by manipulating the school's systems and even changed grades in classes of the victim, he said further. Another victim said Dufault abused him from 2011 when he was 14  when he attended a program for learning disabilities. The rapist would send him explicit text messages and nude pictures, and the grooming just “escalated” in his junior year. Dufault raped the victim in her car parked in the parking lot according to his lawsuit.

The third victim said in his lawsuit, he was raped at least eight or nine times. According to another New York Post report, Dufault was indicted back in February 2015. She apparently raped and abused 6 students between the ages of 14 and 14 when she was at Columbia High School. She raped them on “multiple occasions” between 2013 to 2014 on school grounds, according to prosecutors then. She was also caught on tape performing oral sex on one of her victims while another teenage boy was nearby, a clip that spread in the school. Last year she pleaded guilty to having sex with six male students in 2014, and was charged with aggravated sexual assault and child endangerment, reports CBS.