Tan Wee Tim, 69, faces five years in prison and a fine or both if convicted for the crime. 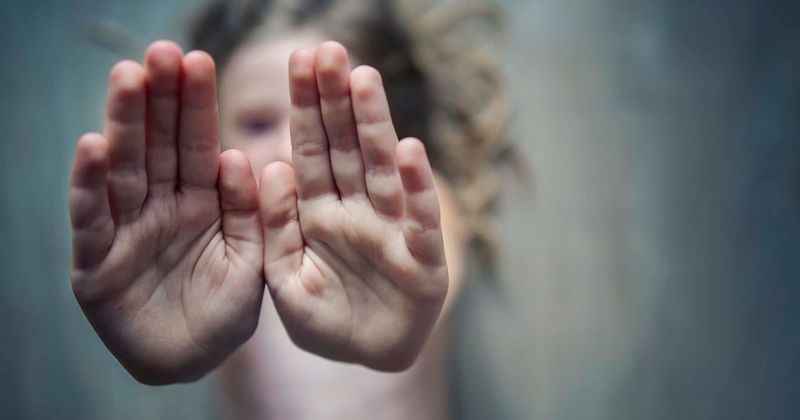 Trigger Warning: The story has details of child sexual abuse that readers will find disturbing

A minor girl in Singapore was allegedly sexually molested by her nanny's elderly husband. Tan Wee Tim's trial was heard last month. The girl who was 5-years-old at the time of the abuse told her parents that "uncle" touched her many times in her private parts, last year. The victim and her family's identity was not revealed in order to protect the minor. Even the evidence of the alleged crime was given behind closed doors by the victim's parents. If convicted, the 69-year-old accused faces five years in prison or a fine or both punishments. Tan's wife, Ah Kuan, 47, was hired to be the victim's nanny after she and her parents checked the flat she used as the daycare, reports todayonline.com. She also lived with her family in the same flat.

An ad for the daycare had been given in an internet portal and the victim's family decided to use the nanny's services in 2018. The nanny would pick up the minor from school at around 11.30 am and then take care of her till the evening at around 7 pm when her mother finished work. In court, the victim's mother said she had wanted her daughter to stay in "an environment with only girls." She added, "I don’t want any chance for her to be taken advantage of.” The nanny lived with her daughter and her husband, Tan. When she learned about a male in the house, she said, “I was quite okay even though her husband was a man. I didn’t know his exact age… to me, he should be like a grandfather figure.” On April 12, 2018, the child told her mother about the abuse.

Due to a work appointment, she told the nanny she would be late. But found out the girl was under Tan's care since the nanny had gone to Malaysia to visit her mother. “She told me no need to worry, (the girl) is home with her husband,” the victim's mother told the court. Once home, the mother asked the girl what she and "uncle" did while she was under his care. She noticed that her girl was unusually quiet after they returned home. “So I asked her, were you sitting on the sofa, was uncle reading newspaper or sleeping, were you playing with your toys? She did not answer me so I had to probe many, many times. Then she just told me, 'Uncle touch my private part,'” the mother said. She added she “felt very angry” and “heart pain” when her daughter told her what had happened. The mother called her husband and told him about the molestation.

%88 of child sexual abuse victims in Singapore are girlshttps://t.co/xiOEqyT2qk pic.twitter.com/xH0RhQPDcZ

Then they told their daughter to demonstrate the molestation with her teddy bear and her underwear. A video of this was taken by the mother and given to the court. The girl also told her mother "uncle kept following her” when she moved away from him. “I asked her, 'Is this the first time uncle touched you'? She said many times. She told me it’s direct contact. She said uncle pulled down her panties a bit and (molested her)," she said further. "I asked her, 'Why didn’t you tell me'? She said, ‘Uncle said cannot tell mama’."I think she felt it was her fault, that if she told me, I would scold her. I gave her assurance, I told her it’s not her fault. I thanked her for telling me so I could protect her,” the mother added as she broke down in court. A psychologist interviewed the girl in 2019 and also testified in court about the same.

As many as 210 child sexual abuse cases were investigated in Singapore last year. We wrote an article about a domestic worker in Singapore who was arrested after she deliberately dipped the hand of a 16-month old baby girl in hot water. A surveillance camera placed in the house captured the abuse and the footage became viral once the victim's mother posted it on her Facebook page.