The Australian mother was struggling with parenthood and was remorseful when she appeared in court and told a medical examiner she was "the worst mother." In January 2018 her son was rushed to a Sydney hospital for an overdose from a drug called Tegretol 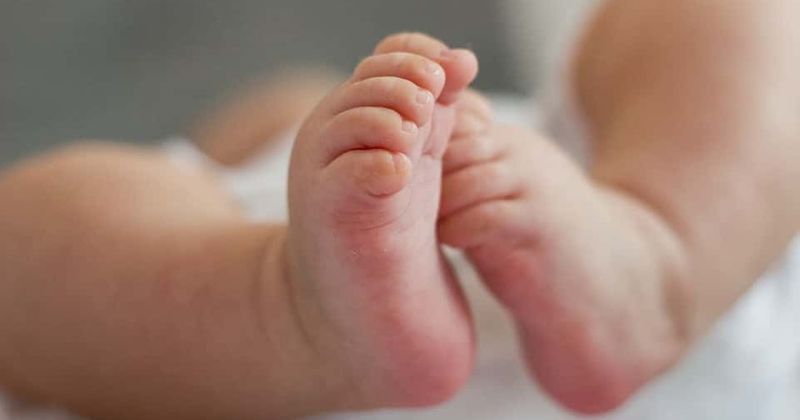 Parenthood is tiring. There is no person with kids who will deny this. It comes with its huge set of challenges and problems. But not everyone can cope up with the pressure especially if one becomes a mother at a fairly young age. It can all seem overwhelming. A single mother in Australia was so fed up with her parenting duties that she slowly poisoned her son. The 21-year-old mother who was not named gave her 18-month old son medicine for epilepsy, an ailment he was not known to be suffering from.  While appearing in court a few days ago she said that she "needed a break" from the toddler and talked about the stress of she faced as a parent, according to a Daily Mail report.

While the boy is still alive and is presently living with his father, it is not known what is the extent of the damage done to the boy due to the unneeded medication to him. The mother was taken into police custody from her Liverpool home in south-west Sydney and pled guilty giving her son a prescription drug called Tegretol.

Wednesday 6 June 2018 "A 20-year-old Sydney mother has been arrested & charged with 7 counts of using poison to endanger life or inflict grievous bodily harm, accused of repeatedly poisoning her 18-month-old son with a prescription medicine (Tegretol)." https://t.co/MTiPd293fO

A 21-year-old mother poisoned her 18-month old toddler because she 'needed a break' struggled with the stress of parenthood, a court has heard https://t.co/obgCUGARov

The medicine that is also known as Carbamazepine and helps in controlling and preventing epileptic seizures besides relieving certain kinds of nerve pain according to WebMD. According to drugs.com, if not used with a doctor's supervision and prescription."Tegretol may cause serious blood problems or a life-threatening skin rash or allergic reaction" while adding that it can also cause "fever, swollen glands, flu-like symptoms, muscle aches, severe weakness, unusual bruising, or yellowing of your skin or eyes."

These symptoms could also appear several weeks after one starts using Tegretol, the website added.  The 21-year-old had been giving her son the drug repeatedly for quite a while without any doctor's prescription. Some of the effects did start to manifest itself on the boy and he was rushed to the Sydney Children’s Hospital back in January 2018 when her son had a fatal overdose from the drug.  Investigators immediately knew that she had been up to no good.

Young mother, 21, POISONS her baby boy because she 'needed a break' https://t.co/8W0FfVM4n8 via @MailOnline#AusPol

Baby dead after mother poisons her with salt to "get her husband back in her life." https://t.co/QsS5kyRw4B pic.twitter.com/00LGpsfPNq

She told police the police then, "When he was asleep it was easier to get things done, I didn't want to hurt him through." She did seem remorseful about what she was doing to her boy when she was assessed by a doctor during the investigation into her crime. She said during the medical assessment interview that she felt like "the worst mother" for harming her son.  She said, "I hurt my son — the most precious thing to me — I could have killed him, I regret my actions a lot."

Her regret was also conveyed by the mother's lawyer who told the court that his client's actions could be interpreted as the trials of a struggling parent who was just trying to seek some attention. The lawyer further said, "This is not in any way excusing what she did — but it does offer some insight into what she thought she might achieve - a break from the pressure that she felt."

The mother's sentencing has been adjourned till September 20. The court wanted to know the full extent of the damage inflicted on the boy and has asked for further medical consideration due to a lack of knowledge on the same. As of now, doctors do not know the physical, psychological and intellectual damage the boy will suffer later in life, the court was told.