Alexander Dayton Dzikowski, 33, from North Carolina is in a medical facility and will be charged with first-degree murder once he's discharged. 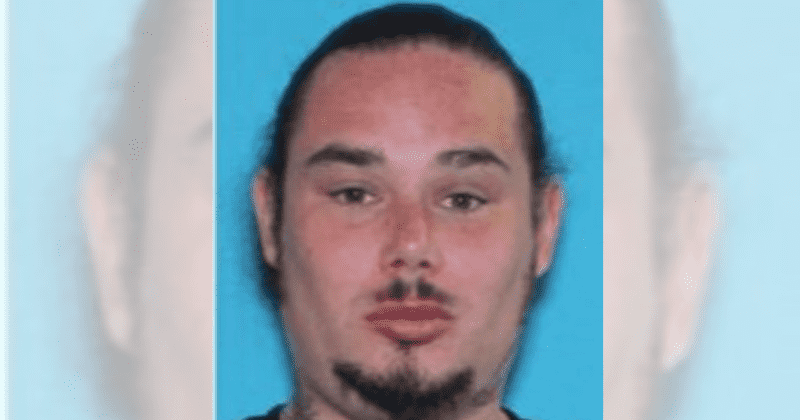 Trigger Warning: The story has details of murder and domestic violence that readers may find disturbing

A man in North Carolina stabbed his wife multiple times as her three children ran to a neighbor's house to inform them about the incident. The woman died before she could get any help. Alexander Dayton Dzikowski, 33, was arrested for the suspected killing of Tiara Dzikowski, 35. A statement by the Nash County Sheriff's Office revealed deputies got a call about an unconscious subject on Sunday at around 10:15 am. When they reached Dzikowskis' Battleboro residence they found Tiara with a number of stab wounds. Deputies were made aware of the kids on their way to the location. "Deputies were advised that the children of the residence had gone next door to a neighbor’s house and stated that the victim had been stabbed by the suspect," the statement read.

Dzikowski was found at home and taken into custody without any incident. "The victim appeared to have been stabbed multiple times by the suspect, and did not survive her injuries," it added. Dzikowski was transported to the UNC-Nash Hospital and then to another undisclosed medical facility for some injuries although the extent of it has not been disclosed. He is set to be charged with first-degree murder after his release from the medical facility. Investigators have not yet determined the motive for the crime. The investigation is ongoing. According to an ABC News report, Tiara's three children are between the ages of five and 12. A report in Daily Mail stated that they are under the care of a family member. The victim's mother wrote about losing her daughter in an emotional post on her Facebook account.

Sharing a picture of her daughter with one of her granddaughters, she stated, "My heart is heavy today..." She tagged her daughter's Facebook page, "Tiara ThenewMrs Dzikowski" and added Tiara "was killed by her husband yesterday morning. All prayer warriors please pray for me and the family so we can have the strength to wealthier this storm." Many of her well-wishers left messages of condolences on the post. One of them was a cousin of the victim's mother named Towanda O Banks who wrote: I'm sooo sorry for your lost cousin. I can't begin to imagine the pain of your aching heart. Praying Jehovah comforts and wrap his loving arms around you and yours, especially your grand. Another person named Tonya Summers Dews wrote: Sorry for your loss cuz I’m here for you

Another well-wisher named MzPrincess Diamond commented: Omg, my heart is soooo heavy right now, this young lady I have watched blossom into this amazing woman she has become. I’m prayers are with you Ms. Another person named Bridgette L. Selden-Judd wrote: Very sorry for the loss she will be truly missed I can remember watching her when she was a baby was so proud of her when she grew up and started a family of beautiful kids. Prayers and love to our entire family. Tiara's cousin also shared a message, "You Gained Your Wings... I’m So Sorry You Had To Go Through That....... I Love You Forever TeeTee. Tell PopPop I Miss Him." A GoFundMe page was also started to help out the family. The page also mentioned the victim had four kids and they would soon be relocated to Maryland.

"Tiara leaves behind 4 children Quinton 12, Xavier 9, Lexi 5, Aries 3mth. Tiara lost her life to domestic violence. She loved her children and her family," the page read. It added, "She was the oldest of her two siblings. Our family is asking for help for her children. The children have to be relocated from North Carolina to Maryland." The victim's Facebook page highlighted she got married in November 2015. The page also had a number of pictures of Tiara with her kids and Dzikowski that showed them in happier times.