Police were able to locate the girl after the teen's mother alerted them that she'd received information about "sexually explicit images" of her daughter having been posted online. 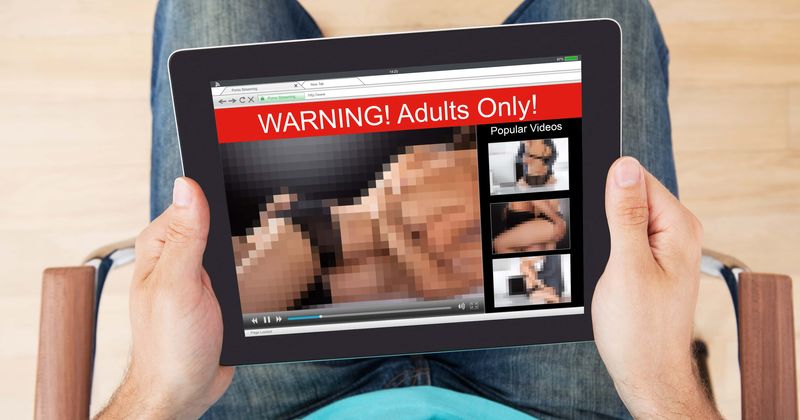 Update: This story was originally published on October 28. It has since been updated.

A devastated mother came across sexually explicit photos and videos online of her 15-year-old daughter, who had been missing for almost a year.

The videos led to the arrest of a 30-year-old Florida man seen in some of the videos with the teen, who was also one of the two men accompanying her when she was lasted spotted in February this year.

According to NBC News, the nearly one-year-long search for the teen ended on Tuesday when Christopher Johnson was taken into custody. The arrest came after Johnson, who'd been under police surveillance, was seen leaving his apartment with the victim.

He was pulled over and arrested during a traffic stop on October 22 and has since been charged with lewd and lascivious battery of a child younger than 16. The girl, who was 15 years old at the time she went missing on December 2018, was also in the car at the time of the arrest.

The teenager, who has not been named due to her age and the nature of the crime, left her home in Sunrise at around 3 a.m. last December, as per a Davie Police Department arrest affidavit.

Authorities revealed that she was later seen 2 months later in Davie with two men, one of whom has since been identified as Johnson.

Police received a tip about the girl being spotted at a convenience store with the men and immediately covering her face and leaving when the store clerk recognized her.

The clerk informed the police that the victim had left with the two men in a black Dodge Challenger but a search for the vehicle was unsuccessful at the time as he'd been unable to provide details about the vehicle's license plate.

The next break in the case came 7 months later when the girl's mother alerted authorities that she'd received information about "sexually explicit images" of her daughter having been posted online.

According to the affidavit, the images were from videos that reportedly show the victim performing sexual acts on two adult men.

Police were able to identify one of the men in the video as Johnson and earlier this month received a tip that the black Dodge Challenger was spotted at a store in the area. This time, they were able to obtain a license plate number of the vehicle which helped them trace it back to an address belonging to the accused.

"Surveillance was conducted on this address by several detectives," stated the Davie police department.

According to a report by the Sun-Sentinel, following Johnson's arrest, the girl informed detectives that many of the explicit videos had been filmed on her cellphone at the accused's apartment. During a search of the residence, police found paperwork from an abortion clinic.

"The victim stated that she got pregnant from the defendant and he took her to the clinic to have an abortion," wrote Detective Adam Granit in the arrest report.

Johnson, who denied having sex with the girl, is currently being held on a $75,000 bond in the Broward Main Jail in Fort Lauderdale.