trending celebrity people lifestyle news animals
Mother Charged With Murder Of Her Children, 8 And 4, Who Were Found Hanging In Basement

Mother Charged With Murder Of Her Children, 8 And 4, Who Were Found Hanging In Basement

Lisa Snyder said her 8-year-old son, Conner, was bullied and ended his life along with his sister, Brinley, 4, because he "didn't want to go alone." However, a 2-month investigation into the deaths revealed incriminating evidence against her. 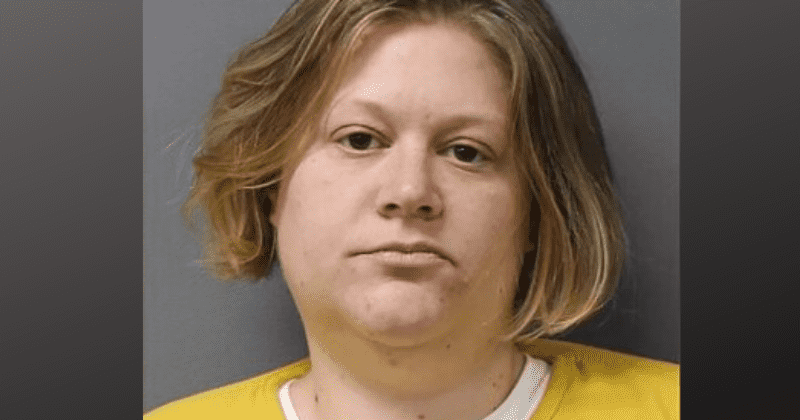 The mother of the two children in Pennsylvania who were found hanging in the basement of their house has been arrested and charged with murdering her kids. Initial reports following the deaths of the two in Albany township painted a picture where bullying was the reason for the elder child, 8-year-old, Connor Snyder taking his own life. The kids' mother, Lisa Snyder, 36 also gave a statement according to several media reports that her son was being bullied in school and did not "want to go alone" reports People. The two were found hanging from a beam in the basement with two chairs tipped over pointing to some kind of a suicide pact between the two kids.

They died days later. Lisa Snyder, of Pennsylvania, is also charged with sexual intercourse with a dog.https://t.co/shNEvixk8p

Lisa is presently in jail and being held without bail. She has been charged with first-degree murder, third-degree murder, endangering the welfare of children, and tampering with evidence on Monday. There are additional charges of animal cruelty that also include having sexual intercourse with a dog according to online records. There was numerous incriminating evidence that came up in the weeks following the murders that showed that Lisa was only playing her part in what she thought was a well laid out plan to get rid of her children. For one, some weeks before her kids were found dead, she had spoken to her friend about being depressed and said she "didn’t care about her kids,” according to an investigation reports Morning Call.

NEW VIDEO: Lisa Snyder walks out of PSP Hamburg in handcuffs. She refused to answer my questions. @69News pic.twitter.com/lhPOKGPhzg

Her internet search history also aroused a lot of suspicions. Some of these included searching for information about death by hanging as well as using carbon monoxide for poisoning. She also followed true crime television programs and was interested in dramas about getting away with murder. One day before the hanging, Snyder had ordered the dog leash that was found wrapped around the necks of Conner and Brinley. She had picked it up from the Hamburg Walmart, just a few hours before the children were found in the basement, the police investigation revealed.

Lisa Snyder accused of killing her two young children by hanging in Berks County. District Attorney says Children had been taken away by Children and Youth Services at one point then returned. pic.twitter.com/FrfzS9bf2M

The police took two months to investigate the case. As for the charges of animal cruelty, sexually explicit photos of Snyder with the family dog were found during the course of the investigation. Although these were not related to the charges of homicide they were clubbed together, John Adams, the Berks County District Attorney stated.  When it was finally over for Lisa and the truth came out, she showed “little to no emotion,” said Adams. She continued to stick to her stand that the death of her children were a result of bullying. A video of Conner getting off the school bus and interviews with his classmates and teachers before Snyder made the 911 call told a  different story.

Adams said, “The video shows no sign that Conner was in distress whatsoever. In fact, from the video he appeared to be a happy child.” Additionally, it was also later known that Conner and an older brother had been removed from their mother's care by the Berks County Children and Youth Services earlier, but they were returned to their mother.