It wasn't until hours that 50-year-old Beyhan Mutlu, a resident of the northwestern Bursa province, realized what the situation really was. 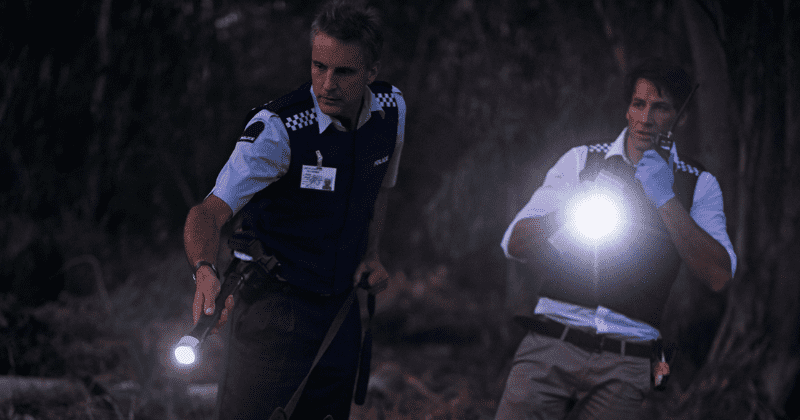 When a Turkish man woke up following a wild night of drinking, he joined a search party that was actually looking for him. It wasn't until hours that 50-year-old Beyhan Mutlu, a resident of the northwestern Bursa province, realized what the situation really was. Mutlu, while drinking out with a couple of friends, had wandered off into a nearby forest. When he did not return, his friends tried contacting him but failed to do so. Concerned about his safety, the man's wife and friends alerted authorities, who immediately launched a search and rescue mission to find him. According to VICE, news about the "missing man" spread to nearby neighborhoods and the search effort quickly intensified resulting in a large group of volunteers joining the mission.

Multu, who was roaming in the woods, came across the group of rescue workers and volunteers. He joined them not knowing that they were looking for him. Per Daily Mail, he only understood what was happening when the volunteers began shouting out his name. At this point, Mutlu, who was confused asked who it was they were trying to find. "Who are we looking for? I am here," he reportedly told the group. One of the rescue workers quickly took him aside to get a statement in which he revealed that he was worried about getting in trouble with his family. "Don't punish me too harshly, officer. My father will kill me," he told the rescue workers.

A missing man in Turkey accidentally joined his own search party and looked for himself for hours before he realized he was the target of the rescue mission. https://t.co/EYdVIjZksI

After learning about his identity, the rescue workers safely escorted Multu home to his family. It remains unclear if he was reprimanded for his actions. It's also not clear how his friends could not find him when he was right under their noses the whole time. The family was relieved about his safe return and netizens were thrilled about the opportunity to crack jokes about Multu who joined his own search party. I mean, we don't see that happening every day. "When you farted but have to pretend you didn't by covering your nose, it's the closest I can relate to this... what a laugh..." wrote @VictorA88042642 on Twitter. "Puts a whole new meaning on looking for yourself," shared @IcelandicMetis.

"That's what you get for following others to look for yourself, when you've been *there* all along #deepthoughts," joked @HackSoloTravel. Others pointed out that something similar took place in Iceland a few years ago when a tourist joined her bus party which was searching for her. Per Independent, the bizarre incident unfolded back in 2012 in Iceland's southern volcanic region which is situated near the island's Eidgja canyon, a remote location that is a popular walking area for visiting tourists. The woman had gotten off the bus to freshen up but failed to return. After an hour of waiting, the tour company driver informed the police who set up search teams and dispatched them to the area shortly afterward.

In no time, the search for the woman began. She was described as a nearly 5ft 2in Asian woman, wearing dark clothing and speaking English well. But the woman failed to recognize her own description and unwittingly joined the search party for herself. Eventually, she realized that she was the "missing woman" after a night-long operation that involved almost 50 people. After she informed the police, they understood that confusion happened because the bus driver and the other passengers did not recognize the woman when she got back up on the bus after changing her clothes. The police chief in charge of the rescue, Sveinn Runarsson, told reporters that "the people on the bus had not been counted correctly."