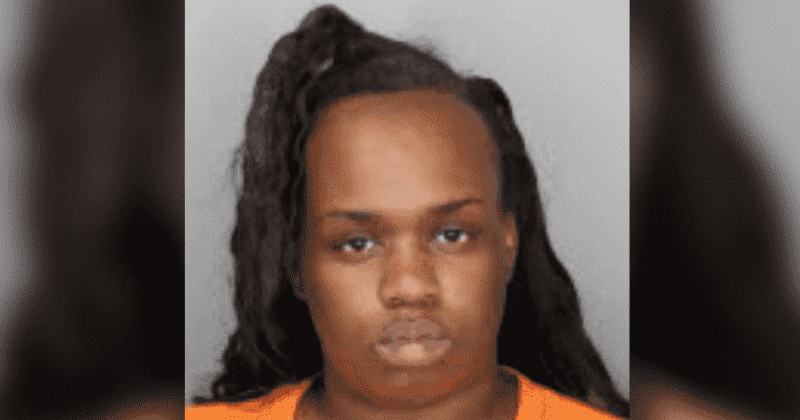 Trigger Warning: The story has details of child rape and child pornography that readers may find disturbing

A woman in Memphis has been arrested and charged with rape after two videos of her engaging in sexual acts with a four-year-old child were found circulating online. The pedophile from Shelby County is Tamara Marion, 24  who admitted to being the woman in the videos. The police have not revealed what her relationship with the child is. In one of the videos, Marion is seen pushing the child to the ground, pulling his pants down, and performing a sex act on him. In the second video, the child is seen performing another sex act on the woman reports WREG.  The woman was arrested in April after the authorities received a tip of the abuse.

Marion has been charged with rape of a child and especially aggravated exploitation of a minor.  According to Virginia Stallworth, the Memphis Child Advocacy Center’s Executive Director, a study in 2014 revealed that one out of five adults surveyed in Shelby County admitted to being sexually abused as a child. This, she said, is twice the national average. "Kids who are dealing with unresolved trauma after sexual abuse can go on to have life long challenges and problems," adding that her team works to help children who have been abused. "Kids are resilient. If we can get them the treatment they need, they can move on with their lives. This is about understanding the behavior of perpetrators and the groom and manipulation tactics they use, so you know the red flags," Stallworth said.

You sick in the mind and need help

In another similar case, we had reported about a couple in Okhalama were been charged with several counts of rape, incest, and child abuse of their two-year-old daughter. According to police documents, the father also had plans of raping their second child who was not even born yet. Gerrad Coddington, 25, and Christina Nelson-Coddington, 29, both of Pauls Valley, also allegedly handcuffed and beat their 2-year-old child while committing the most ghastly of acts. According to the FBI, "Rarely a week goes by in the United States that a child pornographer is not charged or sentenced for federal crimes related to the sexual exploitation of children." It noted a 2016 Department of Justice report to Congress that stated, “The expansion of the Internet has led to an explosion in the market for child pornography."

A victim in the case is two years old.

Graphic photos shared between the suspects via Facebook.https://t.co/FjA8F0ramT

The FBI did an analysis of Tor, an open-source software, that prevents tracking of online communication. Based on that, it "found that it hosted approximately 1.3 million images depicting children subjected to violent sexual abuse. Analysis of these specific files identified at least 73 new victims previously unknown to law enforcement."  One single website hosted on Tor "had approximately 200,000 registered users and 100,000 individuals had accessed the site during a 12-day period." The FBI highlighted the National Strategy for Child Exploitation Prevention and Interdiction report in 2016 which estimated "that more than 26 million sexual abuse images and videos were reviewed by their analysts in 2015." In addition, the results of a project by researchers from the University of Massachusetts-Amherst, between 2011 and 2014 revealed the following.