Many are dodging the cost of putting their pets in boarding kennels by letting the animals loose in the hope they'll be taken to a shelter. 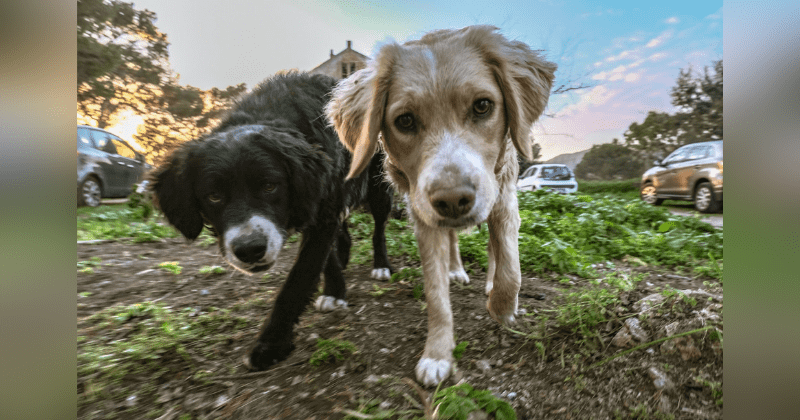 Mayhem ensues in Australia as animal protection experts claim that some Australians are dumping their pets in random places around Melbourne. This series of pet abandonments, leading up to the Christmas holidays are an attempt by families who wish to avoid paying for them to be cared for, while they're away on holiday or transfer.

Australian Animal Protection Society vice-president Sue Thompson told The Age that people are dodging the cost of putting their pets in kennels by letting the animals loose in the hope they'll be taken to a shelter. Thompson alleged that some owners even try to re-adopt their pets once they return from their holidays, having successfully avoided spending any money on them in their absence.

One person surrendered a pet before going away because it would be 'cheaper' to buy a new one when they got home. https://t.co/3rXR4Fe9tC

“Quite often people go overseas for Christmas holidays and because it costs so much for kennels, they would prefer to get rid of them,”  Thompson said.  “They ring when they are back from holidays and ask if they can adopt their own pet back. We would never allow that,” she added.

Thompson has urged pet owners to seriously consider boarding kennels and catteries even though some consensus of the public may consider them to be expensive. This is an animal's life at stake after all.  “They are safe. Some people leave a huge bag of food and what they think is enough water in the backyard for their dog, but it can end up nasty. “A lot of people will do the same thing with cats, leaving them inside, but over summer it can get too hot.”

They're fighting back against the high rate of animals being abandoned after the festive season. A pet is for life, not just for Christmas. Should Australia do the same? https://t.co/eLRyURXFYO

The animal shelters in Melbourne have noted that there is a large increase in the number of pets that have been presented on their doorstep of late. They claim that some owners even leave their gates and doors open on purpose, to allow their pets to escape onto the streets.

Yet, after they return from holiday, several pet owners return to re-adopt their pets, who have been cared for at the shelter. Fae Pawley from the Lost Dogs Home said it was a "definitely a trend coming up to the holidays" as their shelter in northern Melbourne has been overfilled with cats and kittens as owners did not desex their pets.

If the person who will be taking care of the dog is present - they should be allowed to adopt. The problem is with people who gift a pet without clearing it with the person receiving it.
I guess people could lie and say they will be the owner, then gift it to someone else..

According to Daily Mail, the owners of animals that are taken to the pound are charged as much as they would be if they'd put their pet in a separate boarding facility. Those who take them to the council pound are charged $65 for the first day and night, and $15, for each subsequent 24 hours spent there.

Cat owners, on the other hand, are charged $30 for the first day and $15 for each day after that. Animals are only allowed to be released back to their owners after they have been microchipped.