trending celebrity people lifestyle news animals
Meghan Markle Will Never Return To Live In The UK. "This Was Her Plan All Along", Says Report

Meghan Markle Will Never Return To Live In The UK. "This Was Her Plan All Along", Says Report

A friend of the Dutchess has come forward to say that the 38-year-old was "miserable in the UK" and "wasn't sleeping well and started having anxiety attacks about her future". 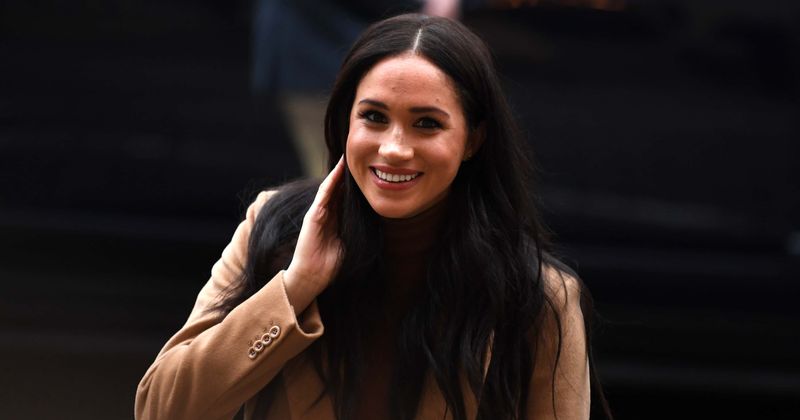 Meghan Markle and Prince Harry shocked the world last week with the bombshell news that they are stepping back as 'senior members' of the Royal Family. The Duke and Duchess of Sussex revealed in a statement that they are making the unprecedented move "after many months of reflection and internal discussions," and that they now plan on splitting their "time between the United Kingdom and North America." Now, a friend of Meghan has come forward with the claim that the former actress has no intention of permanently returning to the UK to live there.

As per a Daily Mail report, the friend claimed the 38-year-old mother-of-one was "miserable in the UK" and "wasn't sleeping well and started having anxiety attacks about her future." Meghan has herself admitted to struggling with the media's unrelenting harsh scrutiny in an interview last year, saying, "Not many people have asked if I'm okay... It's a very real thing to be going through behind the scenes. Look, any woman especially when they are pregnant you're really vulnerable and so that was made really challenging, and then when you have a newborn—you know..."

Who can blame Meghan Markle for not wanting to be a part of the royal family after the racism she’s faced?

Speaking of Meghan and Prince Harry's plans for the future, the insider claimed the Duchess of Sussex isn't keen on returning to the UK permanently. "She doesn’t want to raise Archie there and she doesn’t want to schlep back and forth. She’ll make extended visits but that’s it. They are looking for a permanent residence in Canada. She said she wants a country house in Whistler outside of Vancouver and a home in Toronto. What Meghan wants, Meghan gets. This was her plan all along, to eventually leave the UK and build her own empire with Harry," they said.

The insider continued, "Meghan wants to make millions and this was never going to happen if she didn’t make a drastic change with Harry. She wants to be up there with [Jeff] Bezos and [Warren] Buffet. Some of her friends thought she would eventually divorce Prince Harry and marry a billionaire. She always talked about marrying a billionaire before she met Harry. Now she doesn’t have to because together they will make their own billion-dollar empire. This is what she has wanted all along."

While the Royal Family was believed to have been taken aback by the Sussex's sudden announcement, Meghan's friend says this wasn't the case. The insider also claimed Meghan believes the positive impact she and Harry could make with their own fortune outweighs hurt feelings. "Meghan says their announcement was not a surprise to the royal family, they knew all along," they said.