trending celebrity people lifestyle news animals
Man Confesses To Having Sex With Chickens, While His Wife Filmed It

Man Confesses To Having Sex With Chickens, While His Wife Filmed It 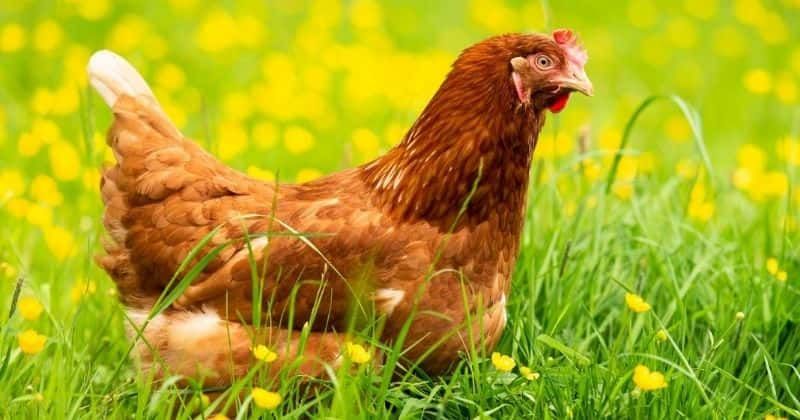 Trigger Warning: The story has details of beastality that readers may find disturbing

A man in Britain pleaded guilty to having sex with chickens while his wife filmied the acts. The Bradford resident named Rehan Baig, 37 appeared for a hearing with his wife Haleema, also 37, before the Bradford Crown Court last week. Solicitor advocate Nick Leadbeater who represented Baig said his client had accepted committing the acts of intercourse but did not highlight when these occurred exactly. Baig also admitted to possessing pornographic images relating to sex acts with dogs, chickens and also pleaded guilty to possession of illegal drugs. He also downloaded indecent images of children. Leadbeater asked for the sentencing to be adjourned in wait for a psychiatric report on his client according to a Yorkshire Live report.

Husband admits having sex with chickens three times while his wife filmed it https://t.co/0Q0uy2qz3T pic.twitter.com/ruijINwkQr

Abigail Langford, the prosecutor in the case also highlighted that Haleema Baig accepted her charges of aiding and abetting "intercourse with an animal" when the couple appeared in court the first time. "Mrs Baig accepts filming her husband Rehan Baig having sexual intercourse with a chicken," said Langford. The court heard that enquiries would need to take place to see whether the heinous acts were committed in a single day or on separate occasions. "The court may take the view that if these are acts that have taken place on more than one day that would make a difference in terms of sentencing. Both defendants assert it was sexual intercourse which took place on one day with these animals and that it was filmed on one day," said Langford.

UK: Rehan Baig, 37, pleads guilty to having sex with chickens while his wife filmed him, also possessed child p-rnography.

The two were bailed and their sentencing is scheduled for September 25. Similarly in Arizona, a man was charged with raping his cat while taking a shower. The man, named Michael Navage, 40 and a father, denied these charges. Witness accounts, however, say otherwise. The Mesa Police Department received a call of a cat in distress at the man's residence. A witness told police that Navange had taken his pet cat into the bathroom and that the screams of the cat were heard by the person who made the call to the authorities. The witness further said Navage was shouting and heard him say that "the cat was stuck on his penis" and used a number of names and expletives. An officer who reached Navange's house found him in the bathroom naked.

Up next, the beastiality and pedophilia movements

The cat looked dishevelled and was partially wrapped in a towel near his genitals. The cat was then taken to a local veterinarian where it was determined that the poor animal had suffered several wounds. In Australia, another man was found to have raped two dogs including a golden retriever.  Of the over 220 charges, Dean Anthony Sellenthin, 43, from New South Wales, pleaded guilty to 96 charges.