Artem Osipov, 40, buried the girl's body in a shallow grave in a forest. He confessed to killing and raping her to the police. 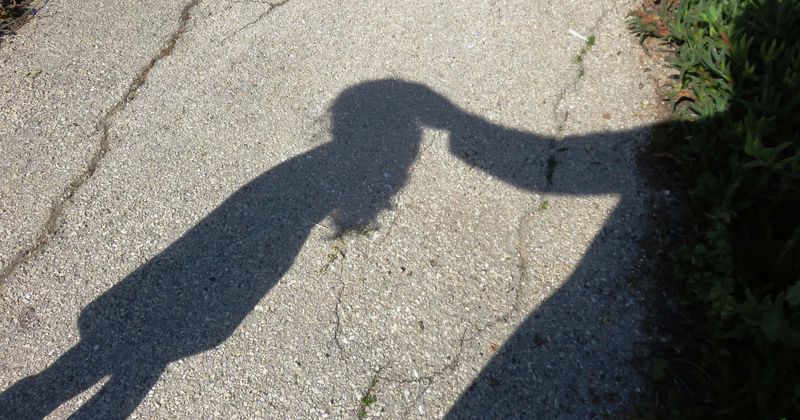 Trigger Warning: The story has details of child rape and killing that readers will find disturbing

A man in Russia raped an 11-year-old girl and strangled her to death months after he was released from jail for murder. Artem Osipov, 40, who worked as a gravedigger in the town of Abest, Sverdlovsk Oblast, buried the girl's body in a forest, reports The Sun. He lured Polina Skovorodchenko, who worked as a paper deliverer, to his apartment. The girl's mother, Alyona, 34, got worried when her daughter did not come home and finally informed the police. The family's relatives told her she was seen delivering newspapers before she went missing. Skovorodchenko was not found till three days later. Her body had been buried in a shallow grave. By then, the police had also zeroed on the pedophile after finding CCTV footage of him interacting with the child.

Grave-digger rapes and murders schoolgirl, 11, after being released from prisonhttps://t.co/KnIpzEeqzZ pic.twitter.com/jzSCs9CaqM

He confessed to the killing and the rape. The Russian investigative committee said, “He met the girl on the street, talked to her.” Investigators confirmed Osipov taking Skovorodchenko home and speculated that it was by telling her she could deliver more papers in flats nearby. After killing the girl, investigators said, “He got rid of the body of the deceased in the dark, taking it to a site near his home. The suspect hid the body of the dead girl in the ground, covering it with tree branches. Subsequently, he committed violent acts of a sexual nature against the victim and strangled her."  According to investigators, Osipov did not know the victim before meeting her in a street and taking her home. He led the police to the burial site. “The man also showed the place where the body of the murdered girl was hidden.”

Just 11 months before he committed the heinous crime, he had been charged with murder. He also served jail time for a number of other offenses such as theft, robbery, and drug trafficking. He was supposed to be under the close supervision of the police but it clearly seems the authorities did a bad job of tracking and keeping tabs on the man. If convicted, the accused will get life in prison. Skovorodchenko's family wants the man to never be freed. Denis, the victim's father said: ”We demand that he is never released. He did such a bad thing, raping and killing a child. What other punishment could he have?”Another relative of the family said, “We want him to live and suffer a long time. Death would be too mild a punishment for him.”

In neighboring Ukraine, we reported a similar case of rape where a 12-year-old boy was lured and killed by a homeless man. After killing the boy, he engaged in necrophilia with the boy's dead body. Footage from surveillance cameras showed the man with the boy walking on a city street and then inside a shop. The pedophile later told officers he had been living in the same building where he killed the boy. It did not take long for the authorities to arrest the suspect who confessed to his crime without putting up any fight. The incident took place in the city of Dnipro in central Ukraine. The boy named Rodion Volkov, was a promising young footballer and was returning from football training.

Horrifying moment boy 'is lured away by paedophile who murdered him and had sex with the child's corpse' https://t.co/kjwXh4MDzi

That was when he was approached by the 59-year-old homeless man. After gaining the boy's trust, the man took him to a nearby grocery store where he bought him a pack of sweets. One footage shows Volkov standing with the man inside a shop, and another shows the two walking together. The abandoned building that the man called home was near a local park.