trending celebrity people lifestyle news animals
Man Found With Dead Granddad’s Ears In His Pockets, Wanted Him To Reunite With His Late Grandma

Man Found With Dead Granddad’s Ears In His Pockets, Wanted Him To Reunite With His Late Grandma 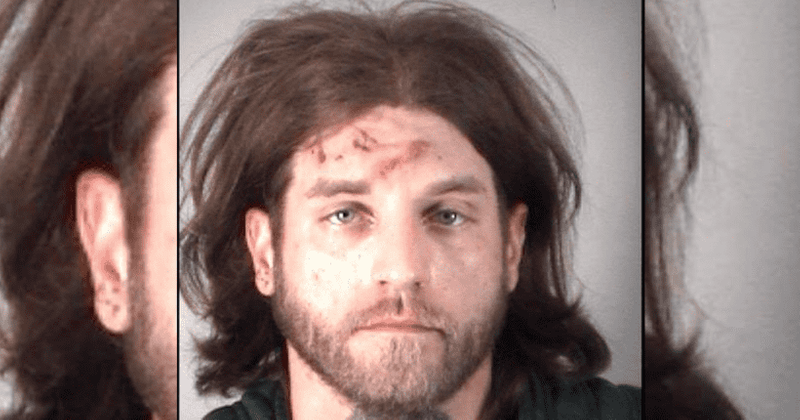 Trigger Warning: The story has details of a murder that readers may find disturbing

A man in Florida hit his grandfather with a baseball bat, and stabbed him to death with a knife before cutting off both his ears. Police later found the deceased's ears in 30-year-old Kolby Parker's pockets. Parker later confessed to the murder and said he wanted 77-year-old Ronal Wells Sr. to be reunited with his deceased grandmother and that “it was his time to go." While handing the ears to the cops, Parker referred to the body parts as: “Ronny and Ronny Jr, right here” according to an Orlando Sentinel report. Officers of Lake County Sheriff’s Office responded to a call from Parker about Wells having tried to kill him with a knife. Parker said he had to defend himself but was not injured although he was “scared to death.” In the call to a dispatcher, he said further: "I just had a Vietnam veteran attack me, and I had to defend myself, and it just got out of control... He’s dead."

Body camera video of the man charged with killing his grandfather and cutting off his ears shows Kolby Parker – who at one point asked a deputy: “Can I see your gun, bro?” – launching himself toward three deputies. https://t.co/Mhr1AsDQIw

He added, "I got attacked. I had to defend myself.” When cops arrived at the scene, Parker said he and Wells were smoking marijuana together when things got violent. Police found Well's body covered in blood on the home's porch with Parker beside him with his hands and arms bloody. After a preliminary examination at the scene, the elderly man was declared dead. An affidavit determined Wells was stabbed four times, and parts of the skin and tissue on his right forearm had been cut off. During questioning, he said Wells “came at him” with the knife, disarmed him, and used the knife to stab him “in the heart.” When checking Parker for weapons, a deputy noticed something “soft to the touch while being firm” in his pockets according to records. Parker also asked one of the officers earlier for his gun and then lunged at him to grab the same and his taser.

Psychopath, lock him up and throw away the key.

He apparently headbutted, kicked, and hit officers during the scuffle. As they continued to wrestle on the ground Parker was tased by another officer and then cuffed. Bodycam footage showed Parker speaking calmly to the officers outside his grandfather's home where he stayed before lunging at the officer. After being subdued and arrested Parker was taken to hospital for treatment. During an interview, he told an investigator he hit Wells with the baseball several times in the head bat before stabbing him in the neck and chest and cutting off his ears. He claimed the marijuana he and Wells were using “may have been laced” with a mystery substance, leading to the violence. Inside the house, a bloody knife was found and an aluminum baseball bat near Wells’ body with the missing ears.

A wall hanging in Parker’s room, an apron, had the phrase: “The Family Butcher” with plastic, bloody human ears dangling off of it, records show. Besides a second-degree charge for murder, Parker also faces two charges each of battery on a law enforcement officer and resisting an officer with violence He was booked into the Lake County Jail on March 14, where he remains without bond. He declined to be represented by a public defender. His arraignment is scheduled for April 5. Last year, we reported a case a 72-year-old man in New York who was fatally stabbed by his son while he was on a  Zoom call. The 20 other people, who were on the call witnessed the horrific incident.

A man was fatally stabbed in front of virtual onlookers as he participated in a Zoom conference call Thursday afternoon, police on Long Island say. https://t.co/EopQu3bGxS

The victim, identified as Dwight Powers, was at his home in Amityville in Long Island was rushed to the hospital but died from his injuries.