The man was locked up when he was just 12 years old. When he was found, he had almost had no teeth and had several injuries and sores on his body. 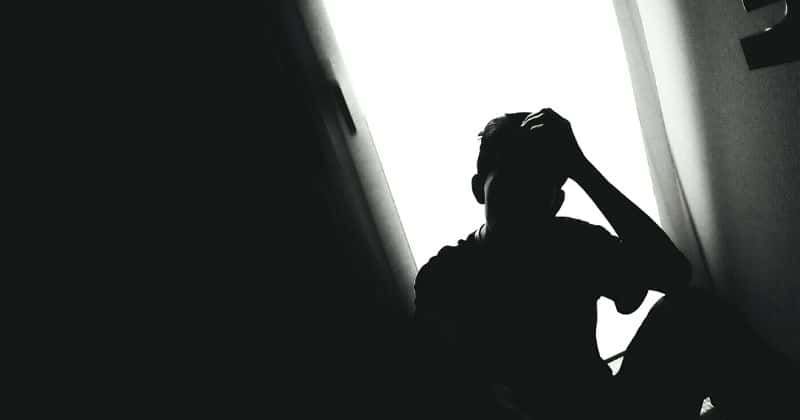 Trigger warning: This story contains details of abuse that readers may find disturbing

A 70-year-old woman has been accused of locking up her son for 28 years after he was found malnourished in a flat in Sweden. The man, who is said to be 41, was found under a blanket on the floor of the said apartment by a relative on Sunday. As per witness reports, he almost had no teeth, several injuries, sores on his body, and had poor language or communication skills. His mother has been accused of holding him captive since he was 12 years old when he was discontinued from attending school, according to Metro.

Swedish police have arrested a woman in her 70s after she allegedly held her 41-year-old son captive for 28 years.

(The Stockholm-native reportedly removed her son from school when he was 12 and kept him locked up ever since.) https://t.co/6B0HyZKwdh

Emma Olsson, a Stockholm prosecutor, said the man is being treated at a local hospital. The relative who found the man, meanwhile said his room smelled "rotten" and had traces of "urine, dirt, and dust" all over the floor. "I'm in shock, brokenhearted, but at the same time relieved, she told Expressen, a Swedish outlet. "I’ve been waiting for this day for 20 years because I figured out that she was totally controlling his life, but I never imagined the extent of it. I’m just thankful that he got help and is going to survive." The man was found in the flat while his mother was getting treatment for an ailment at a hospital. The relative confirmed that she hadn't seen him in over 20 years but that he recognized and even whispered her name over and over.

So, the relative knew he was being controlled but not to what extent. Well ‘erm knowing he lived there, never seeing him for over 20 years should have alerted the relative to initiate a concern for welfare with the police ya think? Serious WTF moment https://t.co/0Ue3V1OMac

According to reports in Swedish news outlets, the woman resorted to imprisoning her son after she lost another child at a very young age, a fact yet to be confirmed by the police. Ola Osterling, a Stockholm police spokesperson, said the mother is suspected of illegal deprivation of liberty and causing grievous bodily harm to her son - all of which has been denied. Neighbors also recounted their interactions with the woman and said she would often stop by and chat with them and would always say her 'son' was fine without offering any details. They added that the apartment was dilapidated and had an advent candle in the window for 30 years.

In a similar story, a teen boy wished death on himself after his parents starved and tortured him in a basement for years all while they carried on living a normal life upstairs. Ethan Kelly, from Alabama, was rescued and hospitalized, faced them for the first time in four years in November, where he said his tale was like Cinderella but with no happy ending. According to AL.com, the now 18-year-old senior at Jefferson County high school explained that his adoptive parents - Richard and Cynthia Kelly - kept him in such poor conditions that he prayed for death and cried almost every night to sleep. Speaking at the sentencing, the teen said: "I cried every night and prayed for Jesus to end it all." The abuse has left Kelly a completely changed person, according to himself. "I'm not who I used to be," Ethan said. "I'm not even who I was supposed to be. I lived the story of Cinderella with no happy ending."

Kelly, who weighed just 55 pounds when he was rescued, was the second child adopted by the Kellys. Earlier, the couple had also taken in his older brother but passed him on into the foster system because he was supposedly disruptive. While Kelly spent 23 hours of the day in the basement filled with minimal furniture and filth, the couple's biological children received star treatment a few feet above him. When a judge questioned the Kellys about the heinous treatment of the teen, they said it was necessary as he had behavioral issues.

😞Boy, 14, wished he was dead as ‘family starved and tortured him in basement while they lived upstairs for YEARS’ https://t.co/QWsDrIXpup