'Mamma Mia 3' Could Happen, Producer Says: "It's Meant To Be A Trilogy" 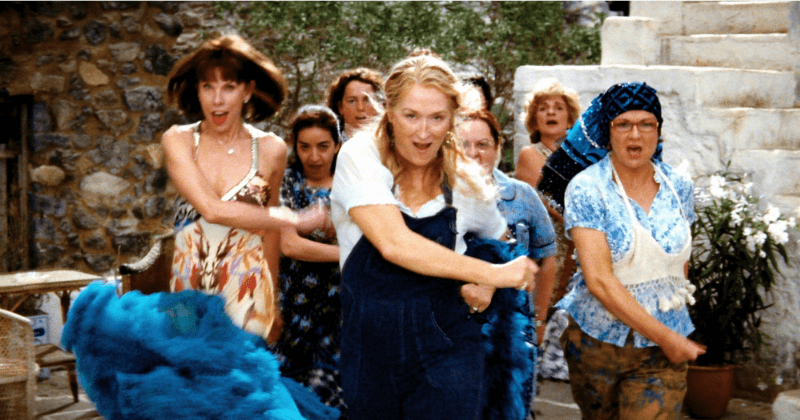 When Mamma Mia! released in 2008, it was a fantastic joyride for ABBA fans. It then spawned had a sequel 10 years later called Mamma Mia: Here We Go Again. Both these films were commercial successes with a latter raking in $400 million worldwide. Now, a third film is expected, and we couldn't be more excited

In an interview with Daily Mail, producer Judy Craymer, who came up with the idea for the musical and film adaptations had something interesting to say. Before the pandemic, she had planned on a third film from the franchise. Craymer revealed that she "was meant to have been getting on with [the third movie], in my head, during these months. But then I got hit with COVID fog. I think one day there will be another film because there’s meant to be a trilogy, you see. I know Universal would like me to do it."

What's more, Craymer stated that she would love to include the four new songs that "Benny Andersson and Bjorn Ulvaeus have written for the virtual concert they’ve planned with Agnetha Faltskog and Anni-Frid Lyngstad." The 2008 Mamma Mia! starred Meryl Streep, Colin Firth, Pierce Brosnan, and Amanda Seyfried. According to Variety, the first film delved into Sophie's (Amanda Seyfried) and Donna's (Meryl Streep) story. "As Sophie prepares for her wedding day, the question of her paternity arises and she invites three of Donna’s past flames (Pierce Brosnan, Colin Firth and Stellan Skarsgård) in hopes of finding her real father." The 2018 film featured Lily James and Cher. The sequel "dives into the backstory of Donna, played by Lily James, and further explores her flings with all three men in addition to the rise of her band, Donna and the Dynamos."  Interestingly enough, this will be released on Netflix on June 26.

While the third film is just a thought in the producer's mind, it will be worth noting to see how it will eventually pan out, and we can't wait for it to become a reality. Two of the film's stars shared their thoughts on a possible third movie shortly after the release of the sequel.   In 2018, Lily James and Amanda Seyfried said it'd be fun to explore the time travel aspect in the series. "I would love to work with Lily in the next one, which would be ridiculous because it wouldn’t make sense," Seyfried said in an interview with BUILD Series.

First, Lily joked that it should be Mamma Mia 3: The DNA Test, with Maury Povich making a guest appearance. Lily also added, "You know, I always thought a really cool wish would be to be friends with your parents when they were young. So how cool if you could like, come back? We could be friends in the '70s as mother and daughter...like Back to the Future!"