Lady Gaga On Battling Fibromyalgia: "Chronic Pain Is No Joke. People Need To Be More Compassionate"

Back in 2017, Gaga wrote about the struggle with fibromyalgia - a condition that is often difficult to understand and often misdiagnosed as it mimics other symptoms. 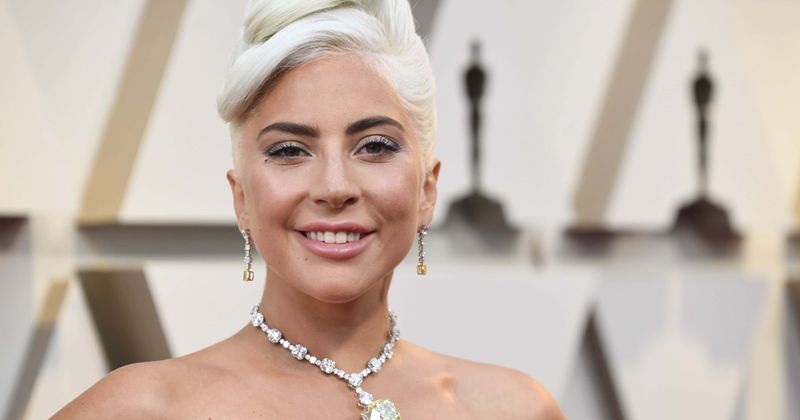 Lady Gaga is living the best years of her life. She is a chart-topping singer and recently proved her mettle as an actor in the movie, A Star Is Born. You would think she has it all but even celebrities like her have things that trouble them a great deal but rarely speak about. In 2017, Gaga opened about a complex health condition she was suffering from known as Fibromyalgia. According to a Vogue interview, Gaga took to Twitter and announced she suffers from extreme nerve pain that is often misunderstood and not really known by most people. She said, “I get so irritated with people who don’t believe fibromyalgia is real."

"Patients with fibromyalgia have been met with a great deal of skepticism, stigma and even condescension, including by many physicians that are supposed to take care of them. Their pain is often dismissed as 'all in their head,' not real."
Read more: https://t.co/LRmLihKz9W

According to Healthline, "Fibromyalgia is a long-term (chronic) condition. It causes pain in the muscles and bones (musculoskeletal pain) areas of tenderness general fatigue sleep and cognitive disturbances." It also highlighted why this condition is often hard to diagnose and understand. "This condition can be hard to understand, even for healthcare providers. Its symptoms mimic those of other conditions, and there aren’t any real tests to confirm the diagnosis. As a result, fibromyalgia is often misdiagnosed. In the past, some healthcare providers even questioned whether fibromyalgia was real. Today, it is much better understood. Some of the stigma that used to surround it has eased."

@ladygaga
Forced to Cancel 10 Shows Due to Fibromyalgia https://t.co/V4lDEskL9u

Gaga spoke about how she believes that her fibromyalgia was brought on by sexual assault, and over time it was coupled with her touring and fame as a musician, which aggravated her condition. She said, "For me, and I think for many others, it’s really a cyclone of anxiety, depression, PTSD, trauma, and panic disorder, all of which sends the nervous system into overdrive, and then you have nerve pain as a result." She said instead of being judgemental about those who have the condition, it would be helpful that others try and understand the condition. Gaga urged, "People need to be more compassionate," adding that she faced "chronic pain." She stated, "Chronic pain is no joke."

I know this article is a year old but still a good read. Not everyone experiences pain in the same way. https://t.co/RaR1yVIXNq

Gaga noted that no two days were alike, saying, "It’s every day waking up not knowing how you’re going to feel.” It got so bad that Gaga had to cancel 10 shows from her  European tour in 2018.  In her Netflix documentary, Gaga: Five Foot Two, she explained what it felt like living with fibromyalgia, so she could shed more light on the condition, and raise awareness about it, so more people could talk about it in the open. Gaga, however, seemed upbeat about the future and said, "It’s getting better every day because now I have fantastic doctors who take care of me and are getting me show-ready.”

According to the Arthritis Society, the condition is relatively common and affects mostly women (80-90 percent). According to the Center for Disease Control And Prevention, "Fibromyalgia affects about 4 million US adults, about 2% of the adult population. The cause of fibromyalgia is not known, but it can be effectively treated and managed."