Gaga made the revelations during her appearance on Oprah’s 2020 Vision: Your Life in Focus tour in Fort Lauderdale, Florida, on Saturday. 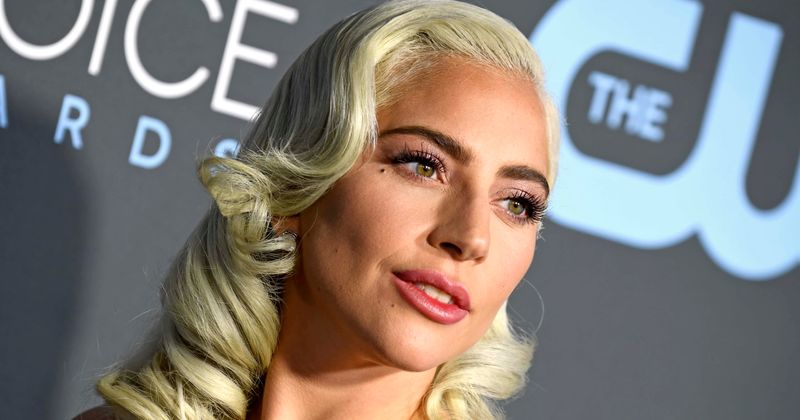 Lady Gaga has never been one to hide her mental health struggles. The Poker Face singer has time and again bared her soul in her quest to lift the stigma and shame that can surround mental illness. The 33-year-old candidly opened up about developing PTSD as a result of being sexually assaulted as a 19-year-old and how her sudden rise to fame at the time came in the way of her seeking help. Gaga made the revelations during her appearance on Oprah’s 2020 Vision: Your Life in Focus tour in Fort Lauderdale, Florida, over the weekend and in an IGTV video following their on-stage chat the talk show titan was seen tearfully complimenting the singer for her vulnerable confessions.

According to Rolling Stone, a 15,000 person crowd bore witness to Oprah and Gaga's hour-long discussion on everything from the singer's fibromyalgia to her rumored relationship with A Star Is Born co-star Bradley Cooper. Speaking of how she's dealing with fibromyalgia, the Shallow singer revealed she was in "head-to-toe pain" even during their conversation. "What’s interesting about it is that I’ve found through neuropsych research and my relationship with my doctors that fibromyalgia can be treated through mental health therapy. And mental health is a medical condition, it should be treated as a medical condition. It should not be ignored," Gaga told Oprah.

Lady Gaga reveals to Oprah: "I developed PTSD as a result of being raped" https://t.co/pIShOm0JaK

The celeb then revealed she was repeatedly raped by someone she knew growing up and that the sexual assault was a huge blow on her mental health. "I was raped repeatedly when I was 19 years old, and I also developed PTSD as a result of being raped and also not processing that trauma," she said. Gaga told Oprah and the audience that she didn't have a doctor or therapist to help her process the trauma even as she shot to fame at the same time.

thinking about how lucky we are to live at the same time as Lady Gaga pic.twitter.com/sulVFc5Bgd

"I all of a sudden became a star and was traveling the world going from hotel room to garage to limo to stage, and I never dealt with it, and then all of a sudden I started to experience this incredible intense pain throughout my entire body that mimicked the illness I felt after I was raped," she revealed. During their on-screen conversation, Gaga and Oprah also discussed the rumors of a budding romance that surrounded the singer and Cooper during the Oscars. "We did a really good job at fooling everyone. We created that," Gaga told the crowd.

"Of course, that's what happens when you're in the presence of an angel," Gaga replied as she held on to Oprah's arms. The pair continued to compliment each other for their vulnerable confessions in front of the audience with Oprah saying, "To be the truth that way, nobody does that, and you know that, nobody does that. Nobody does that. And you just did it in front of all those people."