There are also $5000 prizes that are up for grabs in each state. 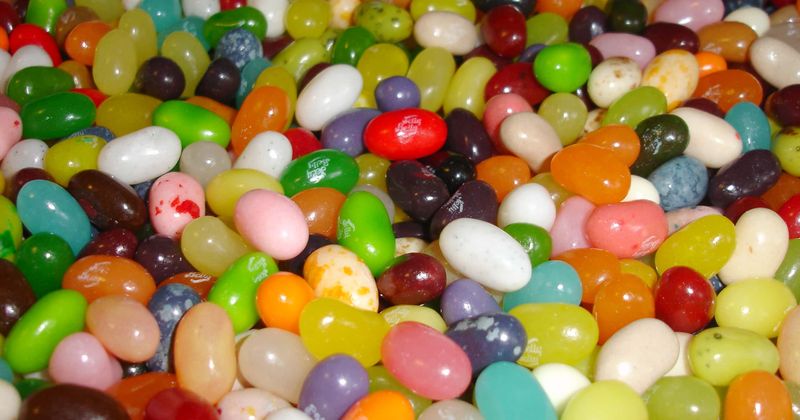 There's going to be a treasure hunt across the country with a chance for people to win a candy factory. You read that right! An entire candy factory for yourself. If not the factory, then there's a chance to win as much as $5000. The founder and developer of the Jelly Belly candy brand, David Klein aka "The Candyman" himself, announced the hunt a few days ago in a video message. "It's going to be a treasure hunt across the whole entire country," he said as he showed viewers a gold tag chain and added, "We're going to be hiding, these right here. We've already hidden quite a few of them. Were going to be hiding them in each state across the country." Announcing the chance to win the candy factory, Klein said, "We're gonna have the ultimate treasure hunt where the winner will receive a key to one of our candy factories."

Taking part in the treasure hunt is not free and participants from each state will have to each pay $50 which is "the cost for the riddle," according to the instructions given on the hunt's website. The ticket has been named as "The Gold Ticket." Once people register and pay, the game location and the start date will be given to them. The website further stated, "The registered person who purchased the game play will be signed up in a private forum." A person who participates will need to have a Facebook account. Already, the company has claimed that a lot of people are interested in the treasure hunt. "We have been hit with a HUGE response and we are making every attempt to handle your orders. We will respond to everyone, but it might take a bit of time," it stated. Each state will have different dates of release of the riddle.

The website further added, "The day and time your treasure hunt starts, you will receive the riddle in your group. You will be looking for a Gold Ticket in the form of a necklace with a tag that includes a code you need to use to verify your find." Once a person finds a gold ticket codes they will have to be submitted to the email address: TrickyTreasures@gmail.com with the location where it was found. After the verification process, the winner will receive the winning amount. "All Treasure Hunt players will be eligible to join in on The Ultimate Treasure Hunt where I give away one of my candy factories," the website added. Participants must make sure to sign-in to the treasure hunt's Facebook page and newsletter for information about the game.

Sounds like a scam by charging an entry fee

According to a report by ABC 7, Klein said that the winner of the Ultimate Treasure Hunt will get one of his 'Candyman Kitchens' in Florida. "The world needs this right now, we have received thousands of comments from people who say this has come at such a perfect time," Klein told the channel. He added, "Each treasure hunt has a strict limit of 1,000 participants." This is a real-life Willy Wonka dream come true for many people. As they say, let the games begin.