trending celebrity people lifestyle news animals
Husband, Who Tried To Buy Pads For His Wife, Gets Mistaken For A "Pervert" By Another Woman

Husband, Who Tried To Buy Pads For His Wife, Gets Mistaken For A "Pervert" By Another Woman

The husband shares the story on a Reddit thread, claiming he has never been more humiliated in his life. 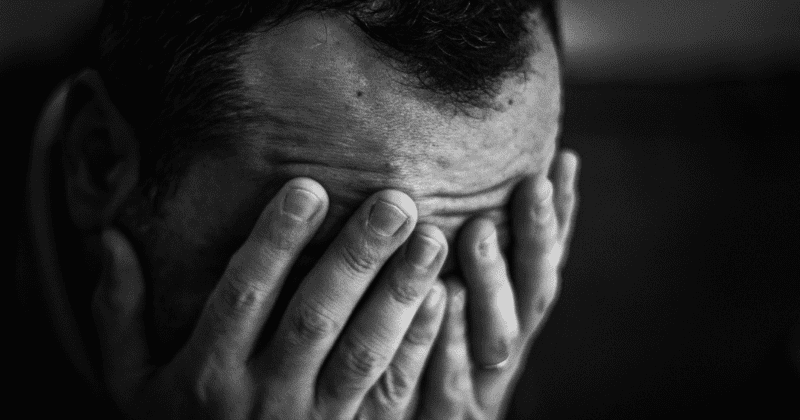 Not often do you find men who are more than willing to pick up pads for their partners, without a trace of embarrassment. Some of them even go out of their way to make sure they find the right brand for their girlfriend or wife. One such man, who was only trying to be a considerate husband, was hounded by a woman in the supermarket aisle, hell-bent on her assumption that he was a pervert. Sharing his experience on the subreddit, Am I The A**hole?, the 42-year-old explains that he went up to a Walgreens on his way home from work to pick up feminine hygiene products for his wife but an unruly female customer, who was in the same aisle, kicked up a fuss saying he was there taking pictures of her. The entire situation was so bad that the man said he "never felt more embarrassed and humiliated" by anything else in life.

According to him, he went to the store and Facetimed his wife so that she could help him find the exact product. Within thirty seconds, a woman reportedly walked up to him and told him that he was being "inappropriate" and that she would report him. When the manager of the store and a female clerk come to meet him after the woman's complaint, he explained his story.  He wrote: "I explained that I was there to buy pads for my wife and couldn’t find her brand. I told him that since I didn’t see it, I called her on FaceTime."

The woman then reportedly started shouting at him saying he was lying and was just taking her pictures. "The manager and the woman went up to the front of the store and the whole time she is screeching to him that he needs to call the police and have me arrested for being a pervert." Luckily, the other clerk understood the situation he was in and asked if she could help him find what he needed. "I showed her the box my wife texted me and they were out. She then said that this other pad in the same brand would work just as well. I texted my wife a picture of the pads the clerk picked out and she said they were fine."

"I paid for the pads and left. And when I got to the car I cried. A grown-a** man crying in his car. I have never felt more embarrassed and humiliated in my life. When I told my wife what happened she went pale and hasn’t stopped apologizing to me," he concluded his post.

People in the comment section were quick to tell him that he was not in the wrong at any point. SherbetFluffy wrote: "NTA - in fact, you are the opposite of an ahole cause u shop for your woman's needs. And wanted to make sure u got her the right product! You did nothing wrong, that lady sounds cracked!"

Farsica wrote: "NTA. In fact, thinking of Facetiming her to show her the choices available was both creative and kind. You're a good man and husband, and that customer had a few screws loose. Saying you were videoing her? Had to be obvious you were talking to your wife."

Galactica Actually wrote: "Oh, OP. There are so many grown men who won't even buy menstrual products for their partners, and you went the extra mile for your wife and just happened to encounter a crazy person. You're not the asshole at all. You're what healed masculinity looks like. I am so sorry that happened to you. Please know how much this grown woman appreciates knowing that there are men like you in the world. We need more."

Crazy_Bike_Rider wrote: "Definitely NTA...my ex wouldn’t even go to the store to get pads for me after our baby died two weeks before the due date. I had to go and field all the congratulations from the people I knew at our local market. Fun times..."