The little boy had been stung by a bee and wanted to go out, but the grandmother would have none of it, and it led to this horrific abuse 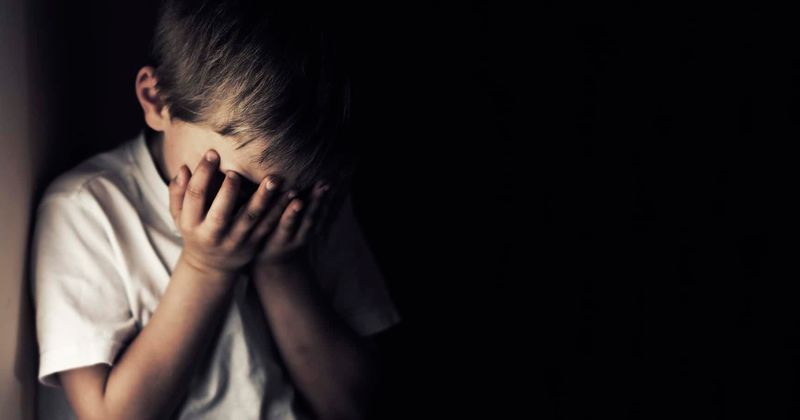 Trigger Warning: The story has details and video of child assault that readers may find disturbing

A video of a cruel grandmother in India shows her dripping hot candle wax on a child and assaulting him while others nearby sadistically laugh. The child shrieks in pain throughout the duration of the nearly two-minute long video. While the exact place and the date of the assault are not known, it came to the authorities notice after the video made rounds on social media. The video shows the grandmother sitting with another woman on the floor of a house with the child in the middle. The baby is is believed to be her grandson, reports Times Now. There were other people in the room, but they didn't do anything to stop the abuse.

The grandmother drops the hot wax on the hapless child not once, but three times. In addition to this, she hits the child on his head and back several times. Not satisfied, the cruel woman lifts the child from the ground and punches him in the stomach. To keep the child from crying further, she puts a finger to her lip and uses the tissue paper on the floor to cover his mouth.

The video came to the notice of Rekha Sharma, the National Commission for Women (NCW) Chief on Twitter after a  cricketer named Sumit Kumar, posted it on the platform Sharma inquired about the location of the incident.  According to Asianet Newsable, the child is said to be 2-years-old. He was left under the care of his grandmother since his mother had just given birth and was taking care of her newborn. The child had apparently got stung by a bee while playing outside the house. Yet he was adamant to go out and was being disciplined by the grandmother for throwing tantrums.

She hit the child out of sheer frustration. The child was taken to a hospital later. A case was also registered against the woman under the Protection of Children from Sexual Offences Act (POCSO) Act by the local police. Twitter handle, Er_NSharma reacted to the video and wrote:  This is so inhumane....I could not see the full video...it was so heartbreaking...where r the child's parents...the woman should be jailed for life. Deepali Balse stated: The woman sitting with her should also be jailed for just watching her torture the child. She added: People in power should rescue the child and subject these women to the SAME TREATMENT... Poour hot wax onn dat grandmother and the other criminals with her