Grandma Wants Daughter To Pay Her $15 Per Hour To Babysit Her Grandson, Sparks Debate

The grandma has been slammed by people online for saying she loves her one-year-old grandson but that she isn't a 'child care center.' 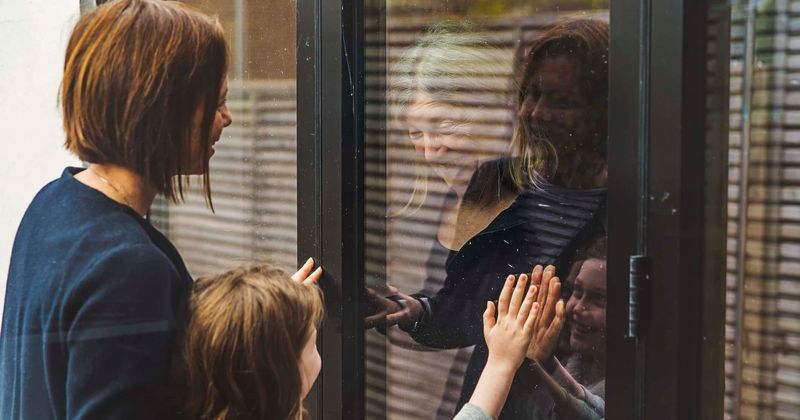 There is a special joy in taking care of your children or grandchildren. The favor, which is typically returned when parents and grandparents slowly grow older, is a unique yet complex relationship. A grandmother has recently been slammed after she said that she asked her daughter to pay her by the hour when she takes care of her baby grandson. The elderly woman was labeled as 'greedy', 'unreasonable', and 'insensitive' when she posted her dilemma online. A lot of people seemed to think that this sort of financial transaction should not exist within the family. The grandma had allegedly said that her daughter asked her to take care of her one-year-old "two or three days" each week.

Grandmother slammed as ‘greedy’ and ‘uncaring’ after demanding daughter pay her $15 to babysit https://t.co/DdkJK8woEG

The fact is that the grandmother actually has a day job of her own, which may have been the reason that she asked her own daughter to pay. The grandmother asked her daughter to pay her $15 an hour and felt 'low balled' when her daughter agreed to pay only $10. She said that she is taking time off her own work to look after the youngster, despite her job being a work-from-home arrangement. "I am not a daycare, I need money to replace the time I am giving up from my job," she said.

Needless to say, several people slammed the woman for her comments and said that it was quite apparent that she wasn't interested in babysitting at all. Demanding such an outrageous amount for a family matter such as this was uncalled for, according to several people. One woman said the grandmother would be taking '90 percent' of her daughter's $22-an-hour paycheck once tax, lunch breaks, and transportation were considered. Meanwhile, some others, spoke practically and without any emotions, citing that the grandmother ought to share her qualifications for demanding $15 per hour. For that rate, she should have certificates in CPR, first aid, and certificates in child care as well. 'Why does she have to step up to the plate - she would have made sacrifices to bring up her own kids, she shouldn't have to do it again for someone else,' one said. 'Why is she obligated to work for free to help her daughter?' another asked.

Grandmother slammed as ‘greedy’ and ‘uncaring’ after demanding daughter pay her $15 to babysit https://t.co/xhOvSN3pJw

Other commenters also took both sides of the argument but mostly criticized the grandma. "if grandma has bills to pay and is too young for aged pension she has to work. Also it can be difficult for older people to get work, so giving up a job is a big risk for grandma" wrote one sympathetic user. Another commenter said: "You decide to have children it is your responsibility to look after them NOT GRANDPARENTS, they did their time looking after you". Yet another commenter supported the grandma saying: "Good on Grandma. Most grandparents would do it for free if they financially can but this Grandma has to give up work. Every situation is different and I say let them work it out."

Grandmother slammed as greedy after demanding daughter pay to babysit https://t.co/Hu1EPlWaQ6 via @Femail

Situations like this are why daycare centers were invented in the first place. When all the adults at home are busy working jobs to support the family, the children need a place to play and be taken care of. However, this also tends to create a distance between parents, grandparents, and children. So what do you think?