The incident took place at around 2:50 pm on Monday in Polk City, Florida. 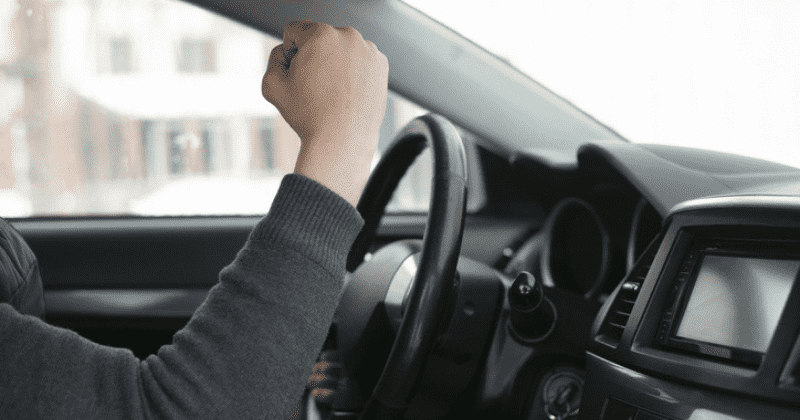 Four teenagers have been arrested and charged with attempted murder after they attacked another teen and then intentionally ran over his mother with a getaway van while making their escape. The incident took place at around 2:50 pm on Monday, November 9, in Polk City, Florida. Deputies were called to the residence where they found the critically injured adult victim, Polk County Sheriff's Office said in a statement, according to ABC News. During the investigation, police found out that the dispute occurred because of a romantic entanglement, details of which are yet to be disclosed.

Four teenagers in Florida arrested and charged with attempted murder after romantic dispute led them to physically attack another teen and then purposely run over his mother with a van as they made their escape, according to authorities. https://t.co/LihKXoDXn4

As per the report, 18-year-old teen Elijah Stansell brought three female friends -  Raven Sutton, 16, Kimberly Stone, 15, and Hannah Eubank, 14 - with him to confront the unnamed boy over a romantic dispute.  In a statement describing the incident, the Polk County Sheriff's Department said: "The suspects banged on the victim's front door, but the victim came out of the side door and into the carport to see who was there. The group of suspects ran to the carport, where Stansell physically attacked him. The victim retreated into his home, followed by Stansell and Sutton. At that time, the victim's mom came home, and the suspects ran off."

Since they named the minors, I'm assuming the reason is that they're charged as adults?

The victim's mother followed the four teens out and began taking pictures of the suspects and the van as they tried to make their escape. That's when Stansell ran over the woman, even though he had enough room to drive away without causing any harm. "There were several eyewitnesses to the crime, along with home surveillance videos," the statement continued. "The video footage shows the suspect approaching the front door, the group of suspects going around to the side and attacking the victim, the attack inside the home, the suspects fleeing, and the suspects running over the victim's mother."

A #PolkCity woman is fighting for her life after these four teens beat up her son, then ran her over as they fled the scene. "I can't even fathom teenagers doing something so heinous. Our prayers are with this family." - Grady Judd, Sheriff. Read: https://t.co/9AeiAqwD3u pic.twitter.com/UQRL6zExHc

The attackers couldn't evade law enforcement for long as Auburndale Police officers located the vehicle used during the attack and arrested all four teenagers. When the sheriff's office quizzed them over the incident, they reportedly admitted to going to the home to confront the victim, attacking him, and then running over his mother in an attempt to flee from there. They also admitted that Stone reportedly stayed in the car during the entire incident and that she only guided the others to where the victim lived.

Grady Judd, Sheriff of Polk County, Florida said: "This was a coordinated, planned attack, carried out by a group of teens who beat up a teen then ran over his mother, leaving her for dead. I can't even fathom teenagers doing something so heinous. Our prayers are with this family". Currently, the mother is said to be in critical condition at a local hospital, receiving treatment for her injuries. Meanwhile, Stansell has been charged with attempted felony murder, burglary with assault, three counts of contributing to the delinquency of a minor, and lewd and lascivious battery on a minor victim before being booked into the Polk County jail. The minor victim is 15-years-old. The other three girls - Sutton, Eubank, and Stone - were all charged with felony murder and burglary with assault. They are said to be taken to the Polk County Juvenile Assessment Center for processing.