The "That’s So Raven" and "Cory in the House" allegedly sent explicit text messages, images, and videos to a 13-year-old girl. 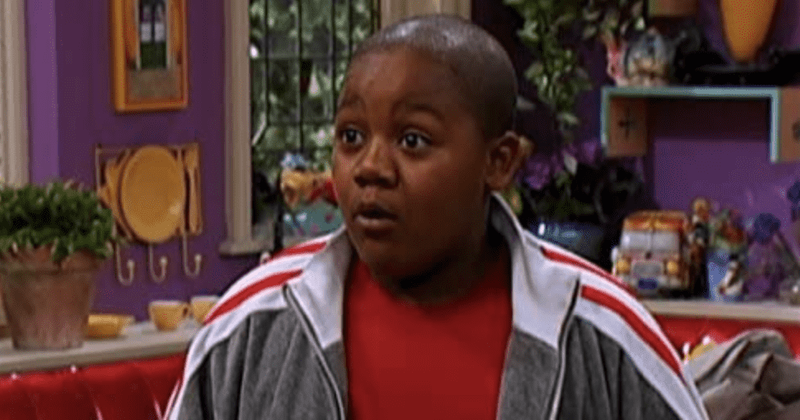 Actor Kyle Massey has been charged with one count of immoral communication with a minor, according to PEOPLE. Massey is best known for playing the role of Cory Baxter in the Disney Channel show That’s So Raven as well as its spin-off Cory in the House. He is now facing felony charges in Washington state. It was alleged in 2019 that the 29-year-old was sending explicit text messages, images, and videos to a 13-year-old girl, who remains unidentified. The case was dismissed but the charges stem from the same lawsuit filed in King County. Massey claims that this is nothing but extortion.

Massey was sued for at least $1.5 million at the time. TMZ reported that the girl claimed she met Massey along with her mom in 2009 when she was only four years old. She then kept in touch with the actor because she wanted to pursue a career in entertainment as well. She was hoping he would help her out in the future and he even held a place in her life as a father figure. Two years ago, the girl said that Massey spoke to her mother, inviting her to fly out to L.A. the previous year, where he would take care of her and help get her an agent. He said she could stay with him and his girlfriend. The girl was interested in getting a role in the reboot of Cory in the House.

The lawsuit mentioned that it was after this invitation that Massey allegedly started sending explicit messages. He first added the teen on Snapchat where he started sending her “numerous sexually explicit text messages, images, and videos.” The girl's mother turned over a flash drive allegedly containing the explicit material to the police. NBC News reported that court documents state that in some of the videos, there appeared to be a man who looked like Massey exposing himself. The other content was also explicit. It is unclear whether photos or videos were visible in the chat history.

Data requested by the investigators from Snapchat for the account that allegedly belonged to Massey revealed the "chat" and text messages exchanged between him and the minor. They did manage to find the files given to police by the mother, according to the certification for probable cause. The prosecution has requested the court to issue a sexual assault protection order for the minor. They have also requested to forbid Massey from contacting her. Court documents also showed that the state has asked for an order banning Massey from the internet "absent installation of a computer monitoring system."

At the time the allegations were made, Massey denied them. Massey said in a statement, via his attorney Lee A. Hutton, III, "No child should ever be exposed to sexually explicit materials and I unequivocally and categorically deny any alleged misconduct." He continued, "In early 2019, Plaintiff's attorneys demanded $1.5M threatening to go public to destroy my career if I did not comply. My family and I rejected this extortion attempt because I have faith that the legal process will reveal the truth." Massey failed to show for his arraignment in court, according to Variety.

What does Disney do to them kids because....

The girl's legal team had first decided to file a civil suit against Massey. Later court documents revealed that the suit went nowhere because the girl's lawyers told her they didn't think Massey had enough money to make the case worth it. After this, she went to the Sheriff's Office to file a report. The investigation started only in 2020. Massey had, before this, requested his fans and the public "not to jump to conclusions based on the allegations alone but reserve judgment until the whole story comes to light, proving these allegations baseless,” as per TMZ.