Fines Of Over $80,000 & Two Years In Prison For Animal Abusers In Australia, Per New Law

There have been a spike in cases of horrific animal abuses across the country. 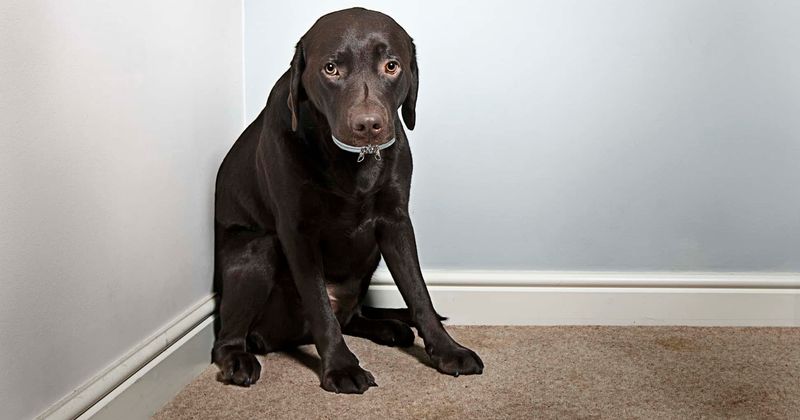 Pet abusers in Australia will face some of the harshest punishments and fines if found guilty. These include penalties as high as AUD 110,000 ($ 80,000) and imprisonment of up to two years. The tough laws come in the wake of some horrific cases of pet abuses that have been reported from across the country. The new law is set to be implemented in New South Wales (NSW) and hopefully, other states will follow suit. "People who commit these offenses are without a doubt the worst of the worst people, they are absolute scum. In some cases, these punishments are more than double that in most other states, so when these laws are passed, NSW will have the toughest set of animal cruelty penalties in Australia," said Agriculture Minister Adam Marshall, who added that the new laws will be introduced in the following week, reports Daily Mail.

Every year as many as 14,000 animal welfare complaints are made according to the Royal Society for the Prevention of Cruelty to Animals (RSPCA). Of these, very few lead to prosecution. The earlier penalty for abuse such as bashing dogs, drowning cats, or torturing horses was AUD 22,000 ($16,000). It has now been increased manifold to AUD 110,000 with the possibility of two years behind bars. Some of the other penalties will be AUD 16,500 ($12,000) for those found not providing food or shelter to their pets. These offenses earlier invited penalties of AUD 5,500 ($4000) and the possibility of six months in prison. "For the very first time we will be giving powers to the courts to issue an order for an individual from ever owning, caring, or even breeding an animal anywhere in NSW," added Marshall.

Minimum 10 years in jail too i hope without parole. And a further 10 years for every other related crime.

In February, we had reported the case of a man in Sydney who beat his dog with a hammer and caused him some very serious injuries. These included a laceration of the animal's tongue and damage to the teeth. Yet he did not serve any jail time for the cruelty. The 33-year-old man beat the dog in his house and was also seen chasing him around his backyard with the weapon. Despite the damage done, the owner refused to take the animal to the hospital. Ultimately, it was the RSPCA officials who got the dog out of the man's home and gave it medical attention. In another case, a man in NSW raped dogs and even admitted to his crime in court. Dean Anthony Sellenthin, 43, pleaded guilty to raping a golden retriever as well as a "dark short-haired canine."

NSW has been at the forefront of animal rights and progressive laws when it comes to protecting pets from abuses. Last month, we wrote about the state proposing to widen the definition of animal abuse by including it within the ambit of domestic violence. The law, once, passed would include heavy fines of AUD 5,500 as well as imprisonment of up to six months. The state government had proposed some changes to its Crimes Act and Apprehended Domestic Violence Orders so that it could also include threatening and abusing animals as a crime. Mark Speakman, the Attorney-General, announced the proposed changes late last month. The definition of "intimidation" could also mean violence towards animals if the law is passed. The proposed measure was welcomed by animal welfare and rights activists in the country and the world at large.

While there are existing laws that protect animals from abuse, adding it to the definition of domestic violence is set to further increase their protection. "This is an important step that will make it easier to respond to this vile form of abuse that seeks to terrorize victims and their much-loved animals," Speakman said then in a statement. He also highlighted that animals and pets are often used and abused when settling scores after a failed or bitter relationship among couples. "Animal abuse in domestic violence settings can also delay victims leaving violent situations for fear of having their companion animals left unprotected with perpetrators," he added.