trending celebrity people lifestyle news animals
Dad Who Sexually Abused Daughters Gets Only 6 Months In Jail. They Get A Life Filled With Pain

Dad Who Sexually Abused Daughters Gets Only 6 Months In Jail. They Get A Life Filled With Pain

The 63-year-old pleaded guilty to eight counts of indecent treatment of girls when they were aged between five and 13. 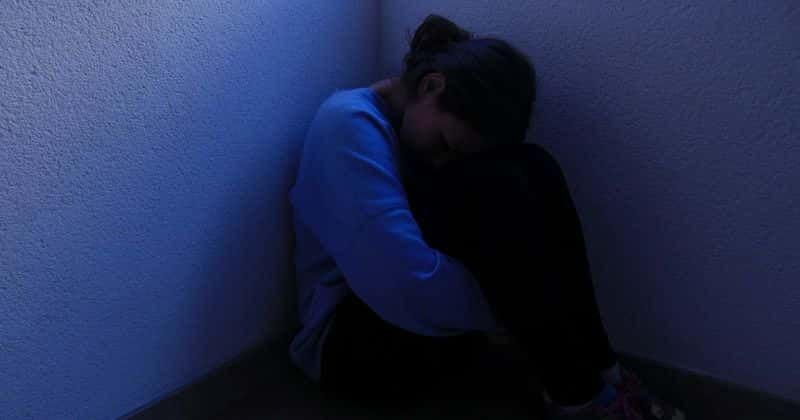 A 63-year-old man, who sexually abused his three daughters over 36 years ago, was jailed only for six months after he pleaded guilty to eight counts of indecent treatment of girls when they were aged between five and 13, MailOnline reports. The incident occurred in Queensland, Australia. One of the daughters spoke at a Brisbane court during the sentencing, saying that she herself had been given a life sentence. "A lifelong one filled with pain, anger, sadness, self-loathing, fear, distrust, and hate." She continued: "But the part of the sentence that hurts the most is the loss of a father, that I will never have again ... Daddy, why, why did you do this to me, your little girl?"

The woman broke into tears in front of the judge and called her father a "sick man" who lived a relatively normal life while she was left picking up the pieces of the kind of life he gave her. "I have fought hard to have you punished for this crime against me and my two sisters," she roared. Meanwhile, another daughter said he took away her innocence, self-worth, and dignity. "A childhood should be filled with happiness, fun, and loving memories," she said. "Unfortunately for me, that was not the case. It was about fear, pain, anger, and not knowing when the abuse would stop. I have been through so much heartache and pain to become the person I am today because of the damage that has been done to me. Will I ever be able to move forward? I try every day," she stated.

The instances of abuse occurred over a five-year period from 1984. This was when the mother of the girls worked in shifts. The abuse came to an end when the girls told the mother in 1989 and their father was forced to move out of their home. Even though the police were informed back in 1991, the father was only charged in December 2018. The man reportedly expressed remorse when he was confronted about the crimes in the 90s. Days before his sentencing, he wrote to his daughters and acknowledged that he had caused a lot of pain and damage to them. Judge Julie Dick, presiding over the case, sentenced him to three years in jail for a count of digital penetration. He was also given a two-year prison sentence that was to be served concurrently for each of the other counts. However, the sentence was suspended for three years after he spent six months in jail. "It's not how long I put you in jail for that's going to cause you grief, it's the fact that you are going to jail," the judge told the man.

In a similar incident, a former pastor from Tennessee was convicted of raping his adopted teenage daughter. The usual sentence for a crime like this is a minimum of 72 years. However, 41-year-old David Richards was given only 12 years of prison time by a Knox County judge. Giving the sexual predator less than a quarter of the actual sentencing for a crime of this nature was attributed by the judge to the man's religious leadership as well as the outpouring of support he received from his parishioners, reported Mirror. The victim, who chose not to remain anonymous, said she believes he is still likely to hurt other young girls. "I wanted to throw my body away," Amber Richards said as she delivered her impact statement in court. "Not a day goes by that I don't, in some way, think of what he did to me. ... I firmly believe if given the opportunity, he would victimize another young girl". Amber stated that she had been a victim of her adopted father's sexual abuse since she was 14-years-old.