The drunken attack has left the teenager with burns to her face, neck, airways, and hands. 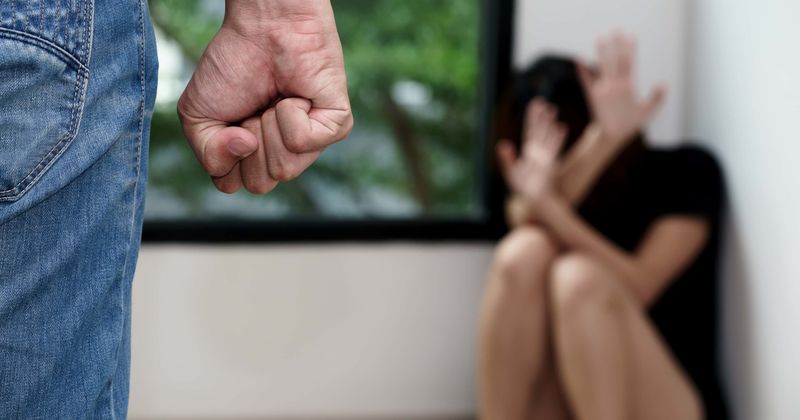 Trigger warning: This post contains graphic details of domestic abuse. (This story was originally published on January 21, 2020. It has been updated.)

A 16-year-old girl in Ukraine was brutally attacked by her own father who set her on fire. Anna Krytska was trying to protect her mother from her 38-year-old father's attack but ended up getting caught in the midst of it. When he came home drunk and tried to hit his wife Natalia, Krytska shouted,  "You are not going to hurt her anymore!" Her monstrous father was further enraged and said, "May this bitch burn, I don't care" before dousing his own daughter's face in petrol and setting her on fire, reports Daily Mail.

Dad sets daughter, 16, on FIRE as she steps in to stop him beating up her mother https://t.co/S5vhRJV255

As the teenager began to scream, her brother heard her cries for help and quickly took her out of the house. Krytska was taken to hospital where her wounds had to be treated. She suffered severe burns that may likely result in permanent scars. Krytska is currently in counseling and may have to stay in the hospital for at least another month. Her mother spoke to a local news outlet absolutely horrified by the events.

Natalia narrated the incident through streams of tears, "He was going to beat me up but Anna grabbed his arm and shouted, 'You are not going to hurt her anymore!''He pushed her aside and ran out of the house. We thought he went for a walk to let off steam but several seconds later he returned." That's when he doused the whole room in petrol, along with his child's face, and finally onto the burning stove. "Her face was engulfed with flame. She tried to beat it out with her hands," she said.

Krytska's older brother added, "I dragged her out of the burning house and threw her on the snow. I started covering her with snow to put the fire out. Our father was standing beside and watching. I shouted to him, 'Help me!' and he said 'May this bitch burn, I don't care!'" Neighbors finally called in emergency services' however, Anna had to walk two miles to the ambulance as the lane to her house was flooded. Once at the hospital, doctors were convinced that the girl would need plastic surgery to combat her injuries. Igor Semenyuk, the head of the Chernivtsi Emergency Hospital, said, "Parts of the damaged tissues should be removed from the girl's face and hands as burns are too deep and epidermis will not recover." According to The Sun, the father has been arrested and a criminal case has been registered against him for attempted murder. Their house has now been deemed unfit to live in and Krytska has deep burns on her face and hands. The heartbroken mother continued to blame herself and said, sobbing, "I wish I could trade places with my daughter."