Lionsgate, who produced the original, confirmed the project and called it "Hollywood's worst kept secret." 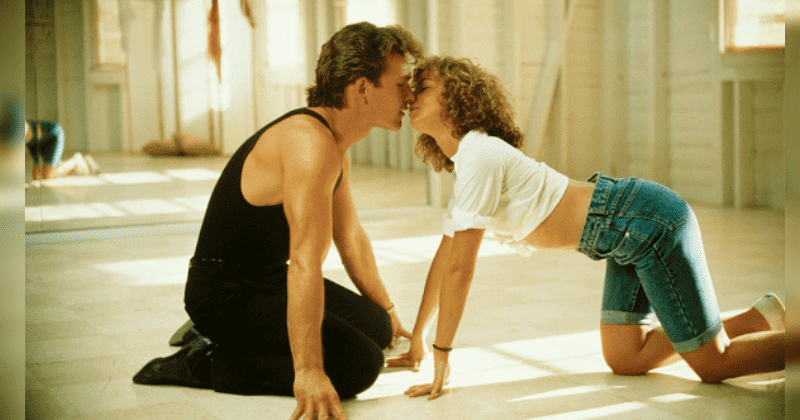 Dirty Dancing is getting a sequel and will star Jennifer Grey from the original cast. The sequel has been officially announced 33 years after the original was released in theaters. Jennifer Grey, who starred as Frances "Baby" Houseman, will also serve as an executive producer on the film, reported Deadline. Lionsgate produced the original and entertainment company's CEO Jon Feltheimer confirmed that the project was on, before adding it was "one of the worst kept secrets in Hollywood." The 1987 romance film starred Patrick Swayze as dance instructor Johnny Castle and Jennifer Grey as a woman spending the summer with her family at a resort in the Catskills. The movie captures the romance between the pair and featured one of the most iconic dance routines in film history. Swayze passed away at the age of 57 back in 2009.

Feltheimer said fans expect more of the original and added it will be "exactly the kind of romantic, nostalgic movie that the franchise’s fans have been waiting for and that has made it the biggest-selling library title in the company’s history." The sequel will be directed by Jonathan Levine with Gillian Bohrer. The screenplay will be penned by Mikki Daughtry and Tobias Iaconis.

Not really having the time of our lives in 2020 😂 pic.twitter.com/ixC30rqxgx

The original film was made on a budget of $5 million but grossed $218 million at the global box office. The film would go on to win an Oscar and a Golden Globe for the original song I’ve Had The Time of My Life by Frank Previte, John DeNicola and Donald Markowitz. Dirty Dancing was also nominated for best film in the comedy/musical category with actors Patrick Swayze and Jennifer Grey being nominated for comedy/musical actor and best actress respectively at the 1988 Golden Globes. The success of the first film has spawned related projects including a TV series, a TV movie remake, a musical, and the 2004 film Dirty Dancing: Havana Nights, which grossed $28m worldwide.

Jennifer Grey was offered roles in the 2017 ABC television remake but turned it down at the time. "I was asked to do something on that show and I was flattered because I always want to be asked because it’s nice to want to be included," said Grey, according to The Hollywood Reporter. "But for me, it would be sacrosanct for me to do it because it didn’t feel appropriate to me. It feels like if you’re going to do your own thing, do your own thing. I wouldn’t say [what role was offered] but I will tell you, it wasn’t Baby!" Abigail Breslin was cast as Grey's character while Colt Prattes played Swayze’s character Johnny in the reboot.

Relive the magic of Dirty Dancing at Kellerman Resort

The Kellerman Resort hosted the summer romance between Patrick Swayze and Jennifer Grey in the movie but the actual location was Mountain Lake Lodge, located in Virginia's Blue Ridge Mountains. As we reported, you can now relive the experience by staying at the resort. The lodge has been a popular vacation spot since the movie released in 1987. The rustic rock exterior and quaint wooden cabins combined with the magic of the lake at The Kellerman Resort elevated the movie. Now, you can stay at 'The Kellerman Resort' and have 'the time of your life.' The Kellerman Resort wasn't set in the Catskill Mountains of New York as the movie claimed. The producers opted for this lodge in the Blue Ridge Mountains due to the low budget of the movie. The location also suited the 1963 setting of the storyline. Many cast members of the film also stayed at the lodge during shooting.

"So many people come here to see the Kellerman's Mountain House depicted in the movie. It's a great story and when we decided to tell it and take the focus off a lake with no water and on what our customers wanted, that’s what brought us to where we are today," said resort general manager Heidi Stone, according to ABC News.