The boy has suffered a skull fracture and is in the intensive care unit. His twin brother witnessed the entire incident 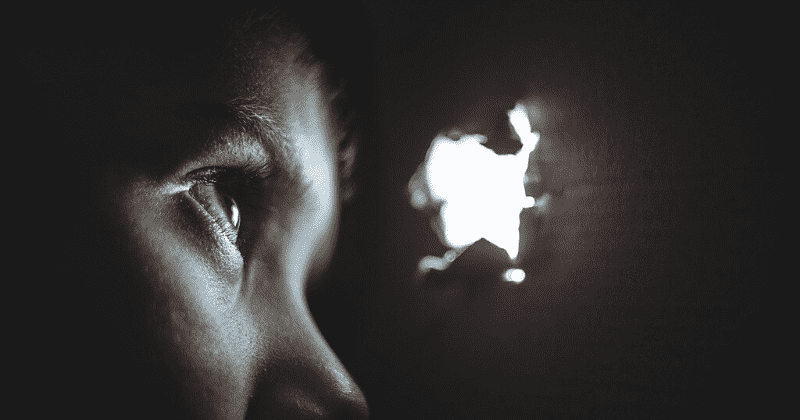 In a shocking incident of child abuse, a stepfather threw his five-year-old stepson out of their apartment window for disturbing him during his TV show. The boy identified as Sergey has suffered a fractured skull and is currently placed in an intensive care unit where he is undergoing treatment, reports The Sun.

The incident occurred in Ukraine after the boy woke up from his afternoon nap and approached his stepdad asking if he could sit on his lap while he was watching TV. Annoyed, the man, who can't be named due to legal reasons, pushed the child away. The little boy didn't give in. He reportedly approached his stepdad once again, asking for the same thing. The man was so enraged by his repeated requests that he grabbed the child and threw him out of the window of their home in the apartment block they lived in.

Boy, 5, suffers broken skull after ‘evil stepdad throws him out of window for disturbing his favourite TV show’https://t.co/NTXZBJt35a pic.twitter.com/og1M04bS1f

Reports revealed the boy reportedly landed head first on the tarmac outside with neighbors revealing that the boy bled out of his head profusely after a horrific fall. Inna Bieva, one of the locals living nearby, said: "I heard the sound of broken glass then sobbing. When I looked out of my window, I saw the boy. He was lying on the tarmac and bleeding. He had a huge cut on his head. I called an ambulance and the police.” According to witnesses who spoke to local media, Sergey's mother quickly climbed down to carry the heavily injured boy back home before paramedics arrived at the scene. The mother reportedly tried to cover up the incident when the emergency services did arrive and even refused to let them in to examine the child.

However, police officers who had arrived at the scene, entered the ground-floor apartment through the broken window to get the necessary medical attention for the boy. Natalia Bigari, head of the Second Kyiv Regional Children's Hospital, said: "The boy’s condition is severe. He sporadically regains consciousness then passes out again and is under constant monitoring."

Giving an update on the extent of Sergey's injuries, she continued: "He has closed head injury, fractures to his skull, abdominal injuries, cuts, and bruises all over his body."

Soon after the incident, the stepfather reportedly tried to flee the scene moments after horribly injuring the little boy. Law enforcement officers who were on his heels, however, managed to track him down and arrest him in less than an hour.

Currently, the man has been taken to custody and is facing charges of attempted murder with an investigation underway."The stepfather was watching a TV show when the boy asked to take him on his lap. After being distracted, the man went into a rage and threw the child out of the window," Police spokeswoman Alina Zadorozhna told the press. According to The Sun, Sergey's twin brother, who was in the apartment, saw the entire scene unfold in front of his eyes. If convicted, the terrible stepfather will face up to 15 years in prison on related charges.

This comes just days after another child abuse case from Alabama where a man and woman were arrested and charged with multiple counts of sexual abuse of a child. The charge against them included cutting off the child's genitals.

As per a report in The Sun a "short investigation," carried out by authorities at Cullman County Sheriff's Office found that they had committed "multiple sex crimes" on the child who is below 12 years. Amy Nicole Lovell, 29, and Justin Anthony Jeffries Jr, 26, (who is already facing child sexual abuse charges from another case) were arrested on May 22. According to a report in AL.com, the abuse unleashed on the child was so graphic in nature that the department refrained from releasing more details.