The actor was known for her role Phyllis on 'The Mary Tyler Moore Show' and even had her own spin-off. 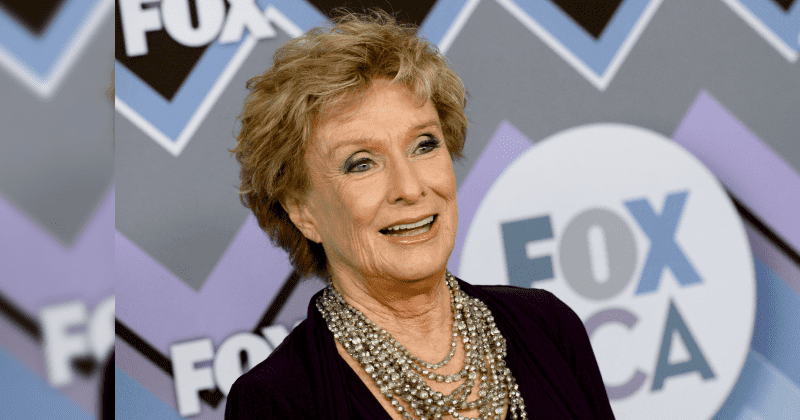 Eight-time Emmy-award winner Cloris Leachman has died at the age of 94. The actor was known for her role as the nosy neighbor Phyllis on The Mary Tyler Moore Show. Cloris Leachman, also an Oscar-winner, died of natural causes at her home in Encinitas, California, confirmed her spokesperson Monique Moss, NBC News reported. Cloris Leachman with eight Emmys is tied with Julia Louis-Dreyfus for the most individual acting awards in Emmy history. Leachman was once a Miss America contestant and hailed from Iowa. Young Frankenstein, Malcolm in the Middle, Raising Hope, and The Last Picture Show are some of her other works. She played Malcolm's scheming grandmother in Malcolm in the Middle. "She loved her children and her grandchildren ferociously," said Leachman's longtime manager Juliet Green in a statement. "A lifelong vegetarian, she was a passionate advocate for animal rights. The family requests that any donations in her name be made to PETA or Last Chance for Animals," reported The Hollywood Reporter.

Leachman was so popular as Phyllis Lindstrom, that she had her own spin-off show titled Phyllis. Her character was Mary Richards' delusional, self-centered landlady in CBS' sitcom. She was nominated for Emmys from 1972 to 1976, winning in 1974 and 1975. She had received a total of fourteen nominations. The character description given to her for the role of Phyllis Lindstrom was "neurotic" but the actor said she "didn't find any fun in that word," and decided to go in a different direction. "I decided to be perfect. And there's nothing more boring than somebody that's perfect. She was insufferable." She also revealed she had great fun acting with Valerie Harper. "The Mary Tyler Moore Show was a gorgeously written show. My character, Phyllis, wanted Mary to be her best friend ... and she couldn't stand Rhoda. Ha! In reality, Valerie and I were best friends," Leachman told the TV academy.

Cloris Leachman. A true legend.
One of the funniest of all time.
And such a great lady. Loved her. Will be missed terribly. And such a good family. Sending love to all. RIP pic.twitter.com/whq2qfvxcg

She won an Oscar for her portrayal of Ruth Popper, the neglected wife of a high school coach who has an affair with a student, in Peter Bogdanovich's movie The Last Picture Show (1971). The student was played by Timothy Bottoms. During commentary for a Criterion DVD edition, she revealed Bottoms didn't want to take off his clothes for the scene. "We planned to get down to our underwear and then get into bed. And they planted some underwear in the bed, so that when we get into bed, we pretend as if we're taking off our underwear but actually throw out the planted underwear," recalled Leachman. "We go to either side of the bed and get under the covers, and I immediately took off my bra and pants and threw it out, and he just threw out his planted underwear." When she asked to shoot the scene again, Bogdanovich said there was no need to. "You just won the Oscar," he replied. Leachman was named the best-supporting actress for the performance.

Cloris Leachman was queen of the Amazons and a queen of industry, breaking barriers and inspiring women in film and TV for decades. She was a sweet TV mom and a riot to work with. I will miss you, along with the smiles and laughter you brought everywhere you went, Cloris. ❤️ pic.twitter.com/R7BiWNypkX

Leachman said she never expected to win any of the awards. "I never had a speech because I never thought I was going to win," Leachman told the TV academy in a 2015 interview. "But if you are good at what you do — and I always intend to be good at what I do — then the acclaim is just the follow-through. But it is a wonderful feeling," she added.

Leachman started acting on TV in the 1940s and continued to feature till the 2010s. Leachman competed on Dancing With the Stars at 82, making her the oldest contestant on the show at the time. She also starred in American Gods, as the eldest of three sisters who watch over the constellations, at the age of 90. The actor was inducted into the Academy of Television Arts & Sciences' Hall of Fame in 2011.