Christopher Meloni is returning to the Dick Wolf fold. The former 'Law & Order: SVU' star is set to reprise his role as Elliot Stabler 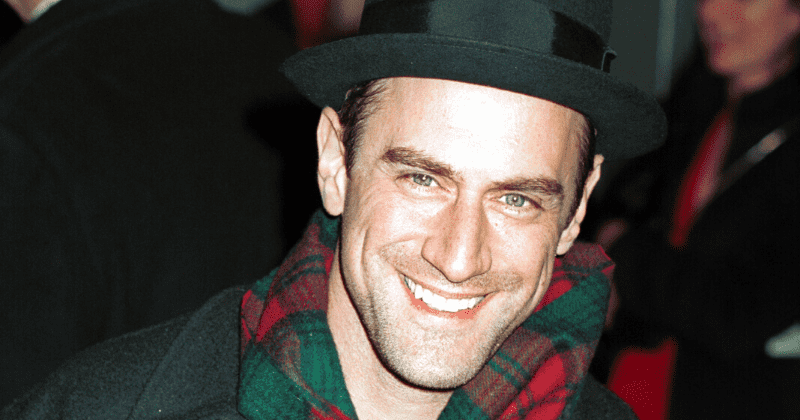 Back in March,  it was announced that Christopher Meloni would reprise his role as Detective Elliot Stabler on a Law & Order: SVU spinoff that would be created by longtime producer Dick Wolf. However, what was not revealed back then was how Meloni would make his return to the show and if he would be reunited with Mariska Hargitay's Olivia Benson. In a recent episode of The Law & Order: SVU podcast, showrunner Warren Leight said that the wait for Stabler's return might be sooner than fans think, reports ET Online.

"It’s pretty clear that Elliot will be in the SVU season opener," Leight said. "I think that much I know. Whether we get to see his family as well remains to be seen."  Leight went on to say that Stabler would not have been in SVU's planned season 21 finale unless his wife and son were set to. He added that it is still unsure of whether Kathy Stabler, his wife, and their child will show up in the premiere of season 22.  "There are a lot of moving parts," Leight said, adding that the episode would not be "just about the SVU season opener, it's how do we help launch the new series, and how much crossover will there be between Elliot and Olivia as it goes on."

However, the pandemic halted production, else all of this would have unfolded in the coming episodes. Leight noted, "We were just going to lay some groundwork down in anticipation of Elliot's return of course in his own series. We had the sense that the first episode of next year for SVU was going to bring Elliot back, so we were going to foreshadow that and explain a little more what happened to Simon."

The idea of Stabler coming back into the Law & Order fold served two purposes:  one it would delight fans, considering he was coming back after 10 years, and two: help creator Wolf launch a new series. As Leight explained, "It's not just about the SVU season opener, it's how do we help launch the new series and how much crossover will there be between Elliot and Olivia as the season goes on."  Law & Order: SVU has been renewed through season 24.