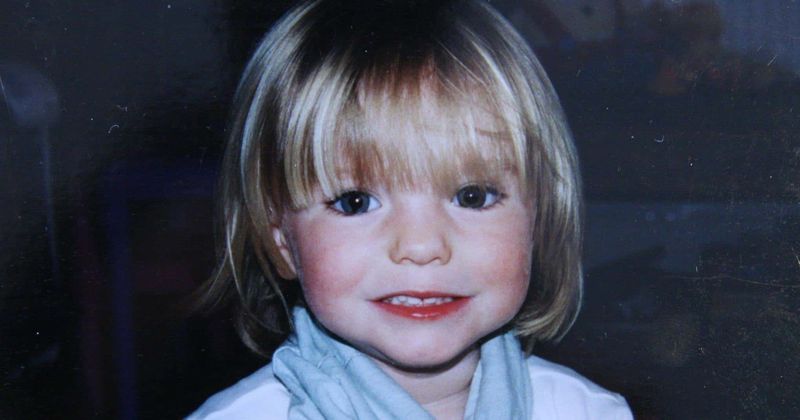 Christian Brueckner or Christian B, the prime suspect in Madeleine McCann's disappearance and alleged killing has spoken out for the first time in a letter written from prison. Brueckner who is presently in a German jail serving time for another offense (rape of an elderly woman) has called the entire investigation an "unbelievable scandal." He further stated the prosecutors in the case should resign for persecuting an innocent man, reports 9news.com. The letter published in the German magazine, Bild also has a drawing where Brueckner is mocking the investigation. The cartoon showed two people, a male and a female ordering a dinner of "filet forensics" in a restaurant. In the dialogue balloon, the man says: "I'll take the filet forensics." The woman replies, "Yummy, me too."

Brueckner also said the police had no "concrete evidence" to prove Madeleine was dead. "Charging someone with a crime is one thing. It is something completely different, namely an unbelievable scandal when a public prosecutor starts a public prejudicial campaign before proceedings are even opened," he wrote in the letter dated May 8. He added, "Freedom of expression is not a basic right so that everyone can say and write what they want. Freedom of expression does not protect the majority. It protects the minority. It does not protect the most logical, most convincing, or most popular views, but rather the outsider position. I call on the Brunswick public prosecutors (Hans Christian) Wolters and (Ute) Lindemann to resign from their offices."

Wolters who has been leading the investigation into the case has claimed that there is enough evidence to prove that Madeleine was in fact dead and that Brueckner is the killer. He has however not revealed what the evidence was although he admitted it was not forensic in nature. "We have written to the McCanns to tell them Madeleine is dead and explaining we just ­cannot say what the evidence is. We have concrete evidence that our suspect has killed Madeleine," he said as per our story. He added, "The results of our investigation have been shared but not every detail has been passed to Scotland Yard.” He added, "But we can’t say why she is dead. It is more important that we are successful and we are able to get the culprit, as opposed to just putting our cards on the table and tell them why we think she might be."

When Rogerio Alves, the McCann's Portuguese lawyer asked Wolters for evidence, he said giving it out would compromise the investigation. "I understand what the McCann family lawyer is saying. I sympathize with the parents but if we reveal more details to them it might jeopardize the investigation. I know it would be of relief to the parents to know how she died but it would hamper the investigation if we give away too much information. This is a murder case, not a missing person's case. We have been quite clear throughout that we are investigating a murder and have evidence for that," said Wolters. According to the 9news.com report, Brueckner has denied whatever Wolters has said and also aimed the letter especially at him calling him "unsuitable" for his job.

"You have proved worldwide, through arbitrary convictions in the past and through scandalous prejudicial campaigns in the present, that you are unsuitable for the office of an 'advocate for the honest and German people who trust in justice,' and that you bring shame to the German legal system," he wrote.